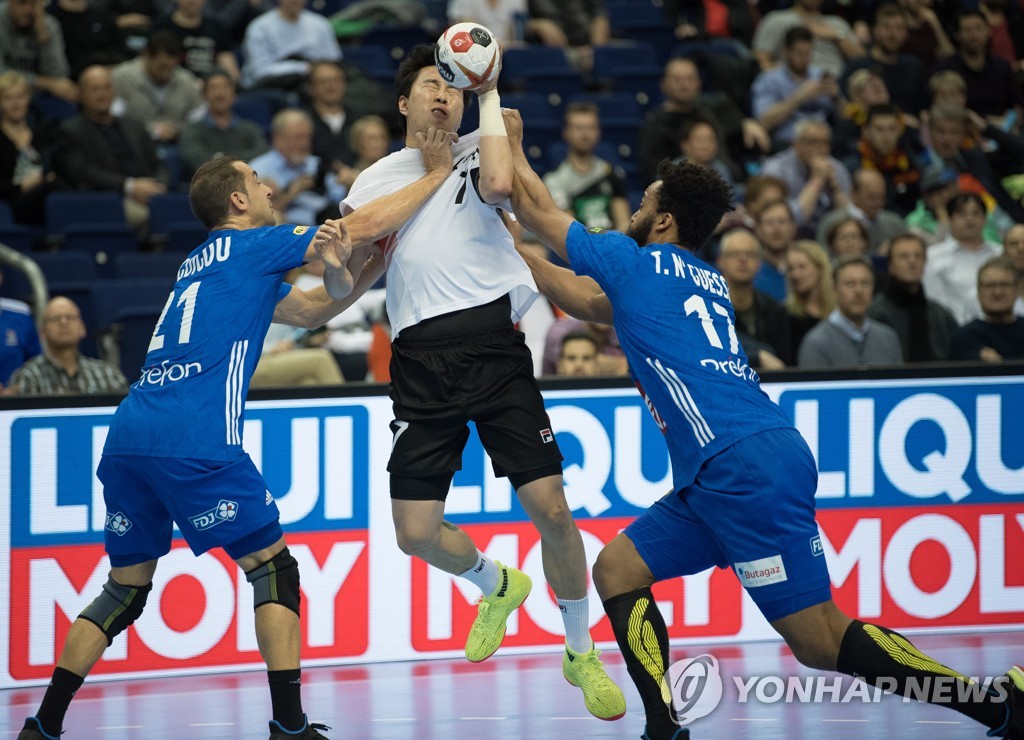 Korea will next face the sixth-ranked Serbia in Berlin at 6 p.m. Tuesday local time, or 2 a.m. Wednesday in Seoul.

Germany and Denmark are co-hosts of the tournament, which wraps up on Jan. 27. 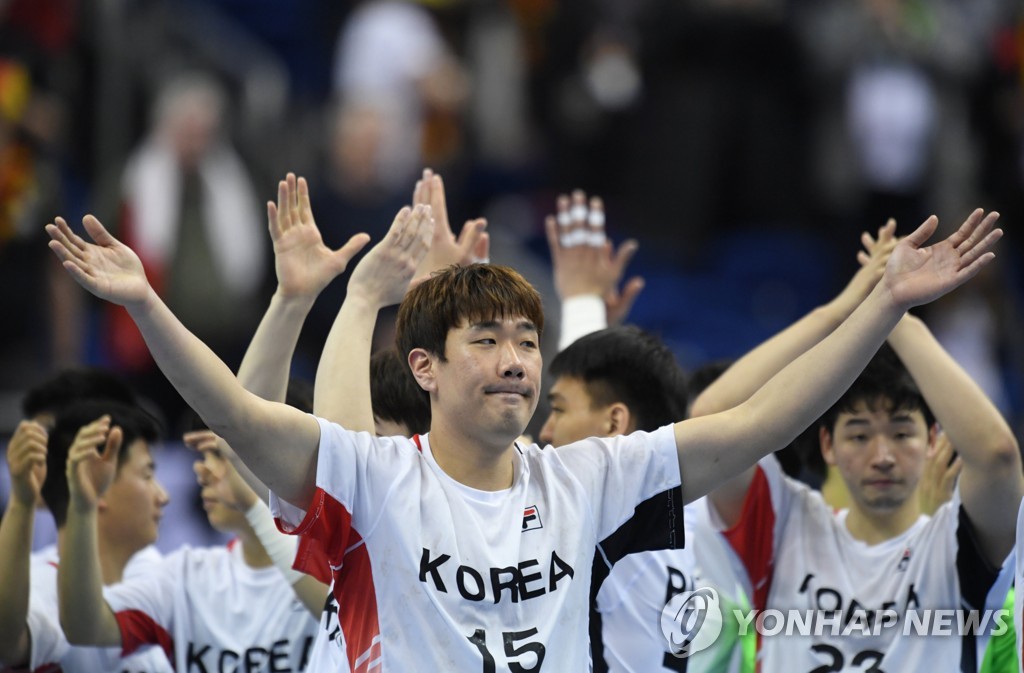