The LG organic light-emitting diode (OLED) TV was named the best brand of 2018 among 170 products made by Samsung and other global TV makers, according to the survey by Which? magazine published by Britain's Consumers' Association. 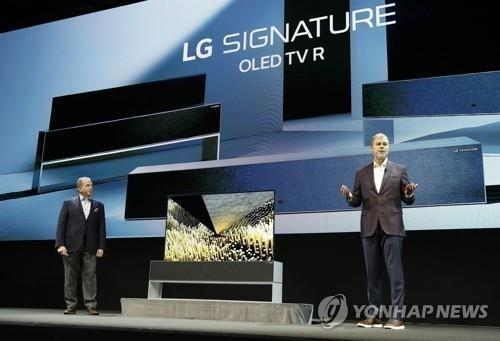 The British magazine recently announced "the best in tech 2018," based on a survey of consumers and experts of 457 IT and electronics brands in eight product categories.

In a separate online vote, Samsung was named the best among 12 global brands by garnering 41 percent, followed by Apple with 17 percent, Huawei of China with 13 percent and LG with 9 percent, according to the magazine. 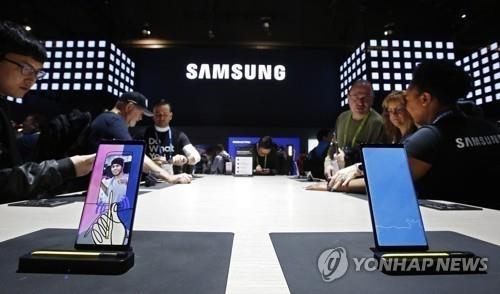