SEOUL, Jan. 15 (Yonhap) -- When he was first offered a spot on the technical committee at the Korea Baseball Organization (KBO), Lee Seung-yuop, the greatest slugger in the league history, wondered if he'd be the right fit for the job.

The committee's main task is to name the new national team manager and select players for an Olympic qualifying tournament later this year. In the baseball-crazed nation with a demanding fan base expecting nothing less than gold, there is a ton of pressure not just on players but on people responsible for putting these players on the field.

But Lee, who retired in 2017 as the KBO's career leader with 467 home runs, accepted the offer from technical director Kim Si-jin, who announced Lee and five other members Monday. 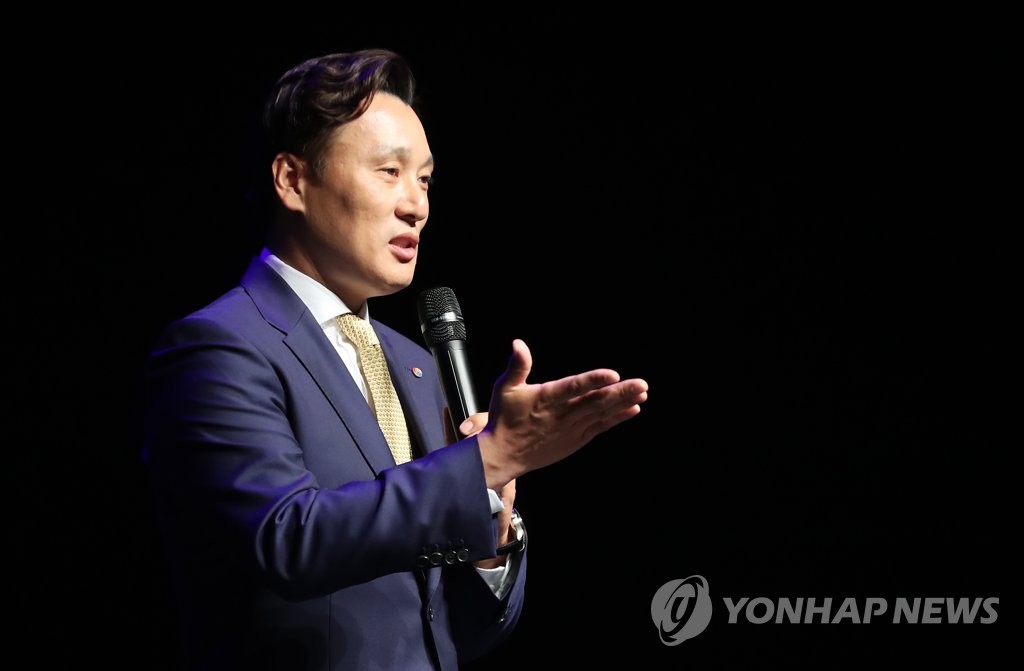 "The position comes with a lot of pressure, but it's something I felt I had to do to help Korean baseball," Lee said Tuesday. "I've never done anything like this before, but I think this is a really important position."

In his post-playing career, Lee has served as an honorary ambassador for the KBO and founded a scholarship foundation bearing his name.

Lee, 42, also dabbled at color commentary on television and was in the booth for South Korea's gold medal run at the Asian Games in Jakarta last summer.

Lee got a closer look at a controversy surrounding roster selection at the Asian Games, which ultimately forced manager Sun Dong-yol to step down. At first, Sun was defiant in the face of criticism that he'd picked undeserving players to help them earn military service exemptions but succumbed under mounting pressure and quit in November.

"Our national team program went through so much last year, and that puts so much pressure on our committee," Lee said. "I want to take all the lessons I've learned on and off the field during my career and use them to help the national team." 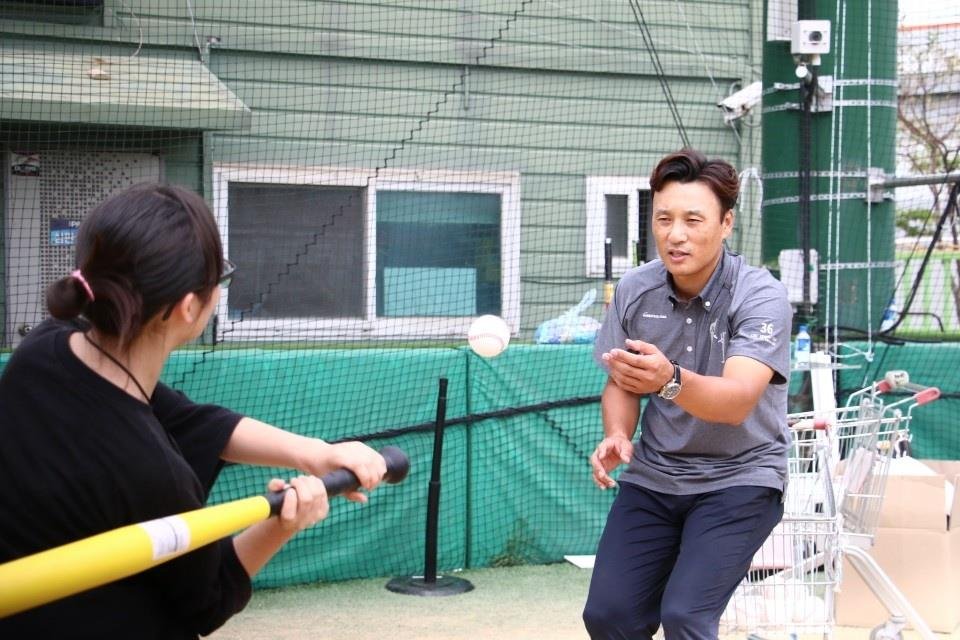 Lee is one of five former players on the committee and enjoyed the most illustrious career of them all. In addition to his home run mark, Lee is the KBO's all-time leader with 1,498 RBIs, 464 doubles, 1,355 runs scored and 4,077 total bases.

He has also scripted some memorable moments at international tournaments. He delivered a game-winning double against Japan in the bronze medal game at the 2000 Sydney Olympics. Eight years later in Beijing, Lee tortured Japan again, with his tie-breaking, two-run homer in the bottom of the eighth in the semifinals. South Korea went on to defeat Cuba 3-2 for the gold medal, as Lee launched a solo shot in the first inning.

"Every player is proud to wear the national flag, and when the nation comes calling, you obviously have to answer it," Lee said. "But those players may have some issues or concerns that they can't openly talk about. I'll try to help such players the best I can."