SEJONG, Jan. 15 (Yonhap) -- South Korea said Tuesday that it will impose a total ban on pollock fishing in the latest move to help replenish depleted stocks of the important marine resource.

The all year-round ban is set to take effect starting Monday regardless of the length of the pollock, said the Ministry of Oceans and Fisheries.

In 2006, South Korea prohibited its fisherman from catching pollock less than 27 centimeters in length as part of its effort to bring back one of the most popular types of fish eaten in the country.

South Korea caught no pollock in 2017, a dramatic decline from 1991, when its fishermen caught 10,104 tons of pollock, according to data compiled by Statistics Korea.

The country imported 259,281 tons of pollock from Russia and Japan in 2017. Data for last year has yet to be made public.

South Korea could hold talks with Russia in the first quarter for a deal on a fishing quota.

In March last year, Russia agreed to allow South Korean fishing boats to catch to 36,550 tons of fish, including 24,000 tons of pollock, in Russian waters, according to the ministry. 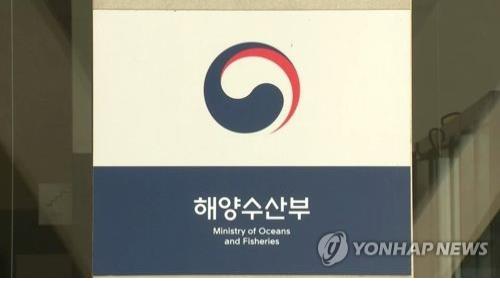