The team formerly known as Nexen Heroes will now bear the name of securities firm Kiwoom under a five-year deal signed last November. Park and Seo, who have won three regular season MVP awards together, were among the stars who presented the team's new uniform. 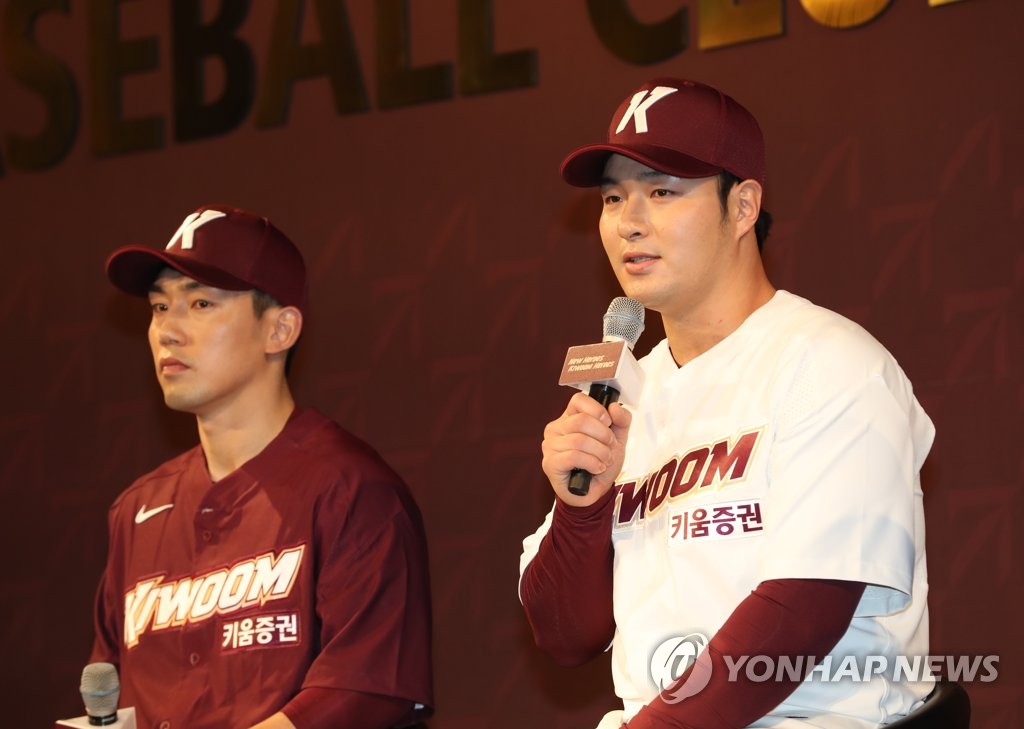 The team's primary colors of burgundy and white remained in place in the emblem and the uniform, with the biggest change being the word "Kiwoom" across the chest.

What hasn't changed is the fact that Park and Seo will continue to be the pillars of the club and key members of the leadership group in a young team.

After the presentation, Park said he will enter the 2019 season with renewed determination.

"Since we have a new name, we have to brace ourselves for new challenges ahead," said Park, who was voted the MVP in 2012 and 2013. "This is a new beginning for us, and we'll try to reach new heights this year and win a championship."

Park had a two-year stint with the Minnesota Twins in 2016-2017 and rejoined the Heroes last year. He provided an immediate boost to their lineup as the Heroes returned to the postseason after a one-year absence. Park launched 43 home runs in just 113 games to tie for second in the KBO.

They pushed the eventual champions SK Wyverns to the brink in the penultimate playoff round before falling short in extra innings. And Park feels his young team must have learned a few lessons from that heartbreaker. 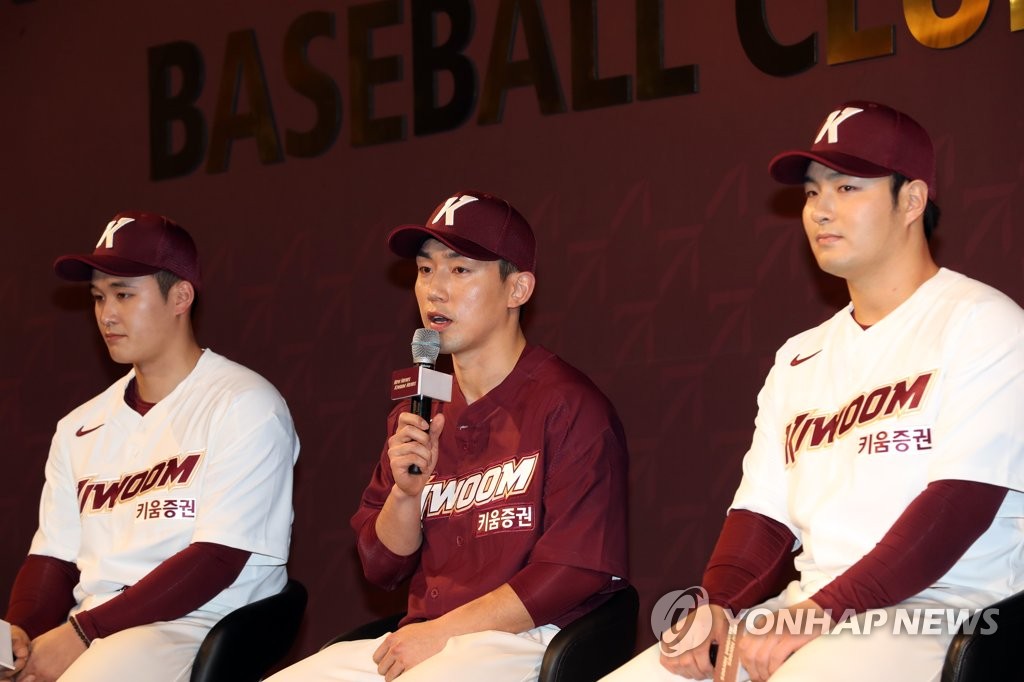 "Our young players had a great learning experience, and the key this year is to make the most of that," said Park, 32. "I think we had more talented and experienced players in 2014 when we played in the Korean Series. But I think the young players we have now will continue to grow this year."

Park admitted he was hard on some young guys in the clubhouse last year but said he was looking forward to playing more of a good cop role in 2019.

Seo, the 2014 MVP, said it's about time the Heroes put more postseason victories on the board.

"I think we have enough playoff experience already, and we have to start producing more on the field," Seo said. "To help us to win a championship, I'll try to serve as the bridge between the young core and the veterans."

One of the KBO's best contact hitters when healthy, Seo, 29, battled injuries and only played 37 out of 144 games last year. He had missed just nine games combined in the previous two seasons.

He batted .340 in those limited opportunities and said his primary goal for 2019 is to stay on the field.

"Avoiding injuries is a lot easier said than done," Seo said. "I just want to play the kind of baseball I am capable of playing. If I can take care of my own end, then it'll help the club." 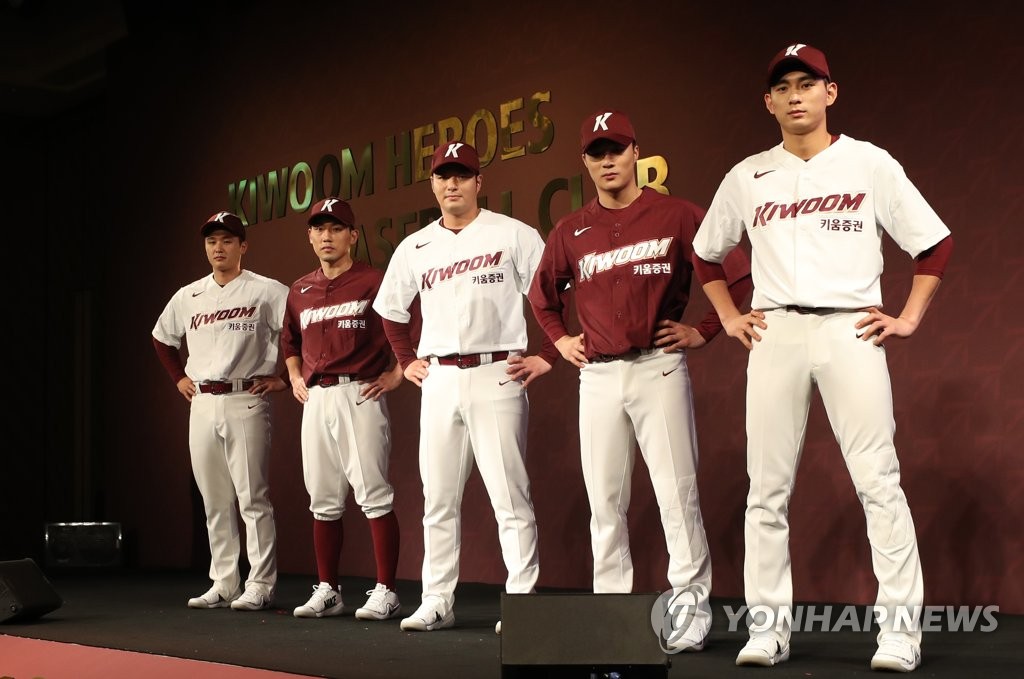