The Monday-Tuesday series, which aired its first episode Jan. 7, earned a Content Power Index (CPI) score of 267.5 for the week of Jan. 7-13, landing atop the index, according to the chart data released by CJ ENM and Nielsen Korea.

"The Crowned Clown" is based on the 2012 megahit film "Masquerade," starring Lee Byung-hun. 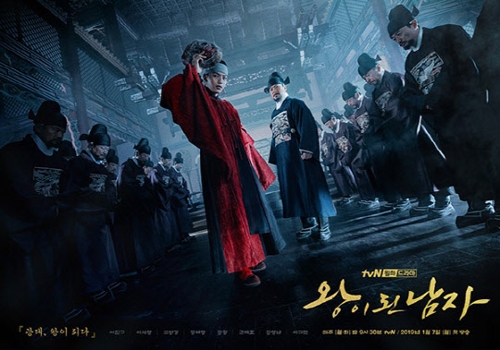 Young, rising actor Yeo Jin-goo was cast to play Lee's cinematic dual role of the Joseon Dynasty king, Gwanghae, and a humble acrobat, who poses as the king in the face of external threats.

The first two episodes recorded nearly 6 percent viewer ratings, the highest number for any tvN series for the Monday-Tuesday slot, driven by Yeo's fluid conversion between the true king who slowly goes crazy amid the fear of being dethroned and the clown king who has a natural sense of justice and humility.

"(The series) put focus on maximizing its entertainment side in order to lower the entry barrier for a history drama so it can attract an audience in the age range of 20-49," the program's production team said. 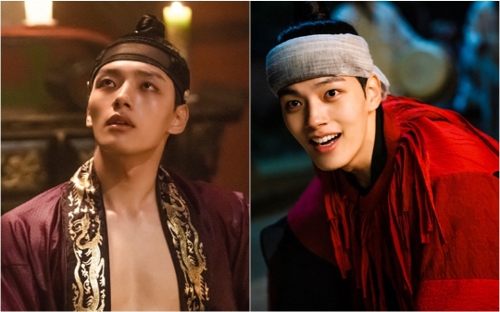 A dynamic clown scene, as well as the special featuring of a royal court and the traditional dress "hanbok," were used as part of that effort, according to the team.