SEJONG, Jan. 16 (Yonhap) -- South Korea's ocean minister on Wednesday expressed hope over seeking business opportunities at North Korean ports, claiming the ministry can carry out research in preparation for a time when sanctions against Pyongyang are lifted.

"It is economical to build a joint industrial complex near (North Korea's) port cities, such as Nampo and Haeju," Minister Kim Young-choon told reporters, claiming other ministries also agreed to such a plan.

The policymaker said while the potential plan needs to take stock of Pyongyang-Washington relations, along with international sanctions, Seoul should still start making efforts as such projects require long periods of preparations.

"Once the sanctions by the United Nations are lifted, we plan to start negotiations with the North to allow South Korean fishing boats to operate in the North's waters," Kim said. "We are also contemplating the reopening of sea routes to Nampo and Haeju."

Along with Nampo and Haeju on the western coast, the minister also expressed hope over developing Wonsan in the east.

"Wonan is crucial not only in terms of tourism but also for the fishery sector," Kim said.

The minister said there should be significant progress in the inter-Korean project once the anticipated talks between North Korea and the United States end successfully.

The Ministry of Oceans and Fisheries said it is open to launching probes at any time since they do not require investments.

Kim added South Korea can enjoy economic benefits once it resumes northern routes to Rason, formerly known as Rajin and Sonbong, which is considered the logistics hub for North Korea. 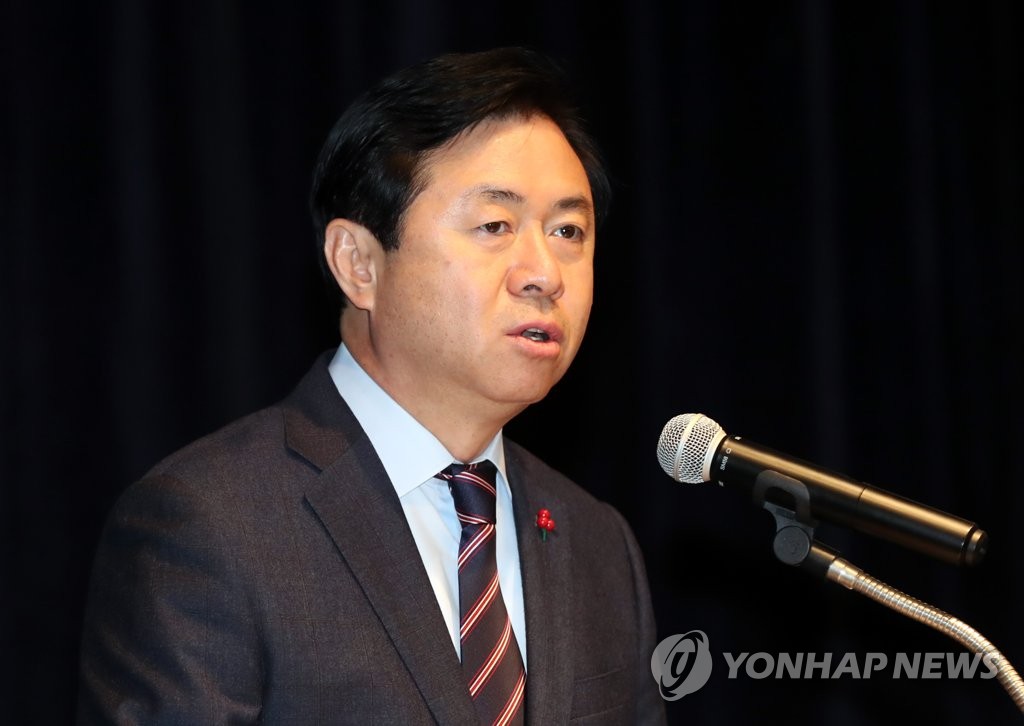