The North Korean official, Kim Yong-chol, is expected to arrive in the U.S. capital Thursday evening on a flight from Beijing.

Neither side has announced or confirmed the trip, but the top negotiator is reportedly set to meet with U.S. Secretary of State Mike Pompeo to finalize details of a second summit between Trump and Kim Jong-un on dismantling the North's nuclear weapons program.

"A source familiar with U.S./North Korea denuclearization talks tells me Pyongyang's top negotiator and ex-spy chief Kim Yong Chol will be carrying a new letter from North Korean leader Kim Jong Un to President Donald Trump when he arrives in Washington on Thursday," CNN international correspondent Will Ripley wrote in a tweet. 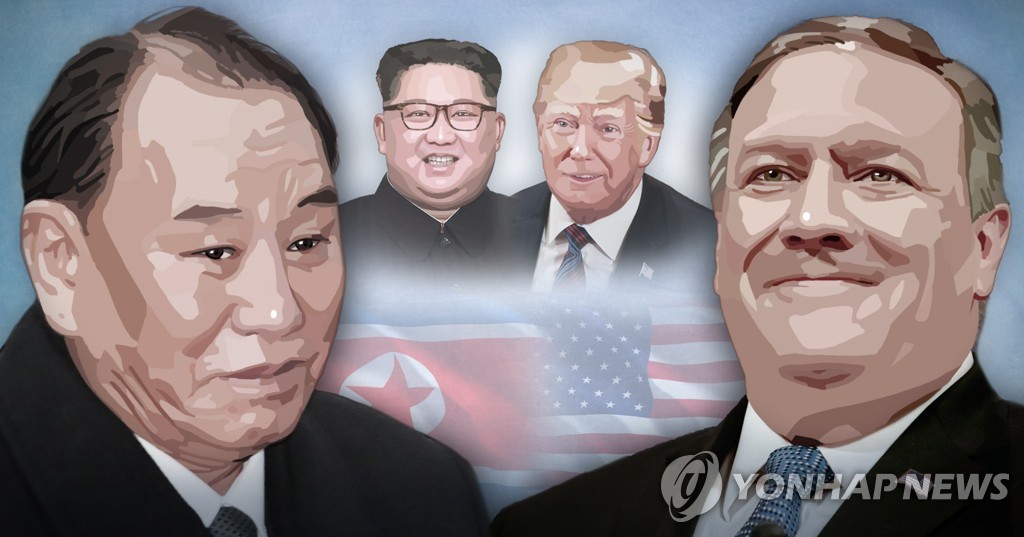 Trump and Kim have exchanged a series of letters since last year when talks got under way to arrange the first summit in Singapore in June.

Trump said early this month that he had just received a "great letter" from the North Korean leader but did not disclose its contents.

After a meeting with Trump at the White House, the U.S. president announced he was putting the summit back on after calling it off over "open hostility" expressed by Pyongyang.

The envoy is widely expected to meet Trump again, but the White House did not immediately respond to a request for comment.

Ripley also tweeted that Kim's delegation has no plans to visit the North Korean mission to the United Nations in New York, "indicating a high level of secrecy surrounding the trip."

"Details were kept secret even from North Korean diplomats posted in the U.S.," he wrote.