The Washington Post reported that Trump could make an announcement on the venue and date of the envisioned meeting with Kim as early as Friday, after a meeting with Kim Yong-chol, a top North Korean official expected to arrive in Washington on Thursday.

The report said that Trump is expected to meet with the North Korean official on Friday.

"If announced soon, the summit would likely take place in March or April, with Danang, Vietnam, appearing the most likely venue," the report said.

Vietnam has been talked about as a potential venue for the envisioned summit, along with Thailand. The Vietnamese government has reportedly expressed its willingness to host the meeting to South and North Korea, as well as to the United States.

Should Kim Yong-chol's discussions in Washington go well, it could lead to the first meeting between the top U.S. nuclear envoy, Stephen Biegun, and his North Korean counterpart, Choe Son-hui, in Western Europe, the Washington Post said.

Choe, a North Korean vice foreign minister, arrived in Beijing on Tuesday and told reporters she was on her way to Sweden for an international conference. On Thursday, she showed up at Beijing's Capital International Airport and took a 1:40 p.m. flight to Stockholm. 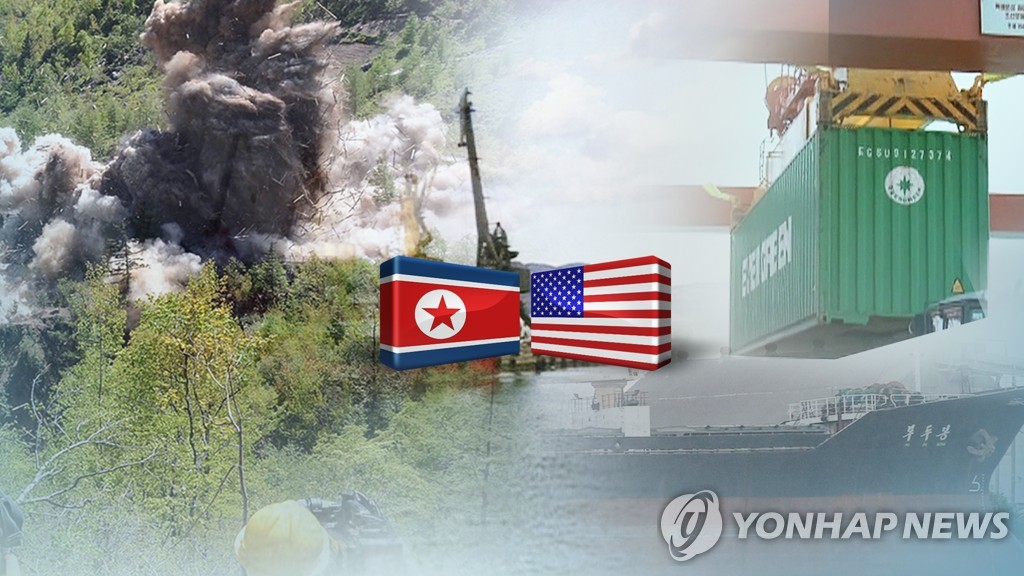