SEOUL, Jan. 18 (Yonhap) -- The unification ministry said Friday it hopes the United States and North Korea will carry out their summit deal on denuclearization as early as possible, as a top envoy from Pyongyang arrived in Washington for talks to set up a second summit of their leaders.

"Since the two leaders promised to work for the complete denuclearization of the Korean Peninsula last June, we hope their agreement will be materialized at an early date," Lee Eugene, the ministry's deputy spokesperson, said when requested to comment on Kim's Washington visit.

Pyongyang wants sanctions relief in exchange for denuclearization measures it has taken so far, but Washington maintains that such concessions will not be granted until the North completely gives up its nuclear weapons. 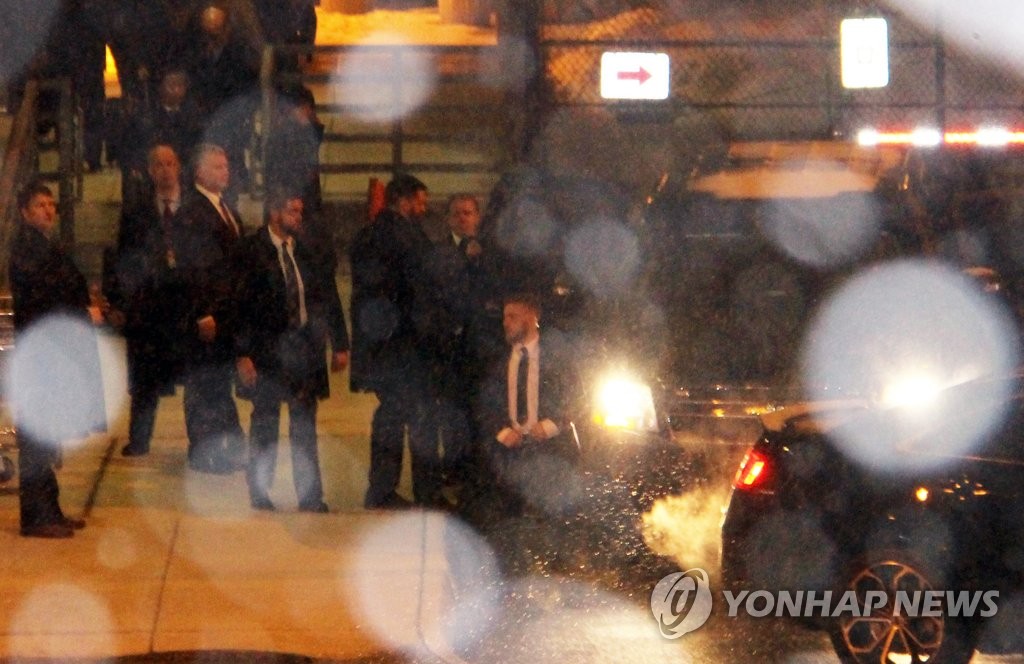 Seoul hopes for progress in nuclear talks as N.K. envoy arrives in Washington

Seoul hopes for progress in nuclear talks as N.K. envoy arrives in Washington