SEOUL, Jan. 19 (Yonhap) -- South Korea on Saturday welcomed a planned second summit between U.S. President Donald Trump and North Korean leader Kim Jong-un, saying that it expects the summit to serve as a turning point toward permanent peace on the Korean Peninsula.

Kim Eui-kyeom, a spokesman at South Korea's presidential office, made the remarks after the White House announced that Trump and Kim will hold the meeting near the end of February at a location to be announced at a later date.

"We expect this North Korea-U.S. summit to be a turning point in firmly establishing a permanent peace on the Korean Peninsula," Kim said.

South Korea will spare no efforts for a successful outcome of the planned second summit between Trump and Kim, by closely cooperating with the U.S. and holding more talks with North Korea, Kim said. 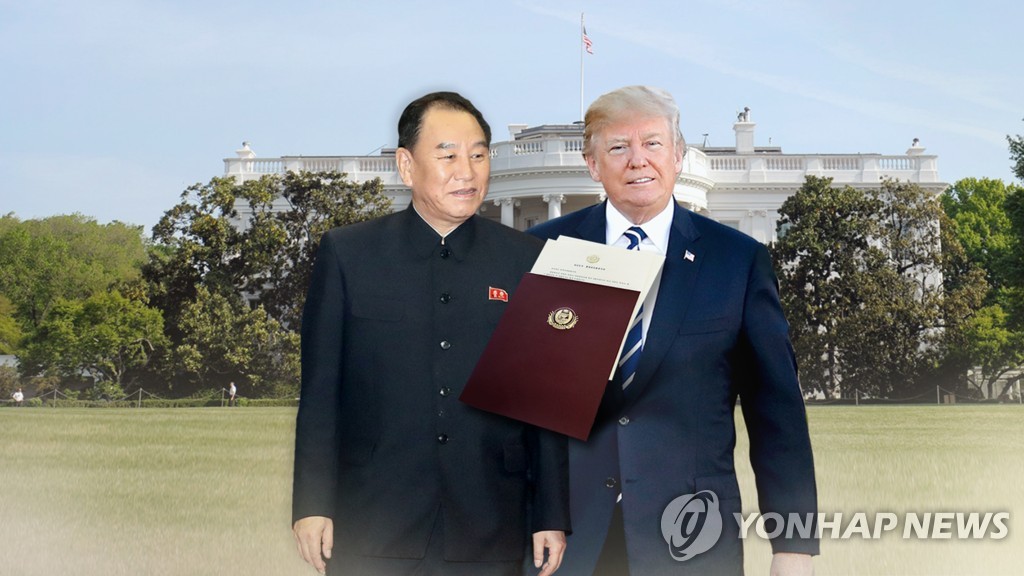 The White House's announcement came after Trump held a 90-minute meeting with Kim Yong-chol, a close aide to the North Korean leader and vice chairman of the North's ruling Workers' Party Central Committee, in the Oval Office.

"President Donald J. Trump met with Kim Yong Chol for an hour and half, to discuss denuclearization and a second summit, which will take place near the end of February," White House press secretary Sarah Sanders said in a statement. "The President looks forward to meeting with Chairman Kim at a place to be announced at a later date."

Vietnam is widely reported to be a top candidate site. Both the U.S. and North Korea have embassies there.

During a historic summit in Singapore last year between Kim and Trump, the two leaders agreed on denuclearization of the Korean Peninsula. But, little progress has been made since then on how to achieve the goal.
(END)