In a "final view" on the spat announced on its website, Tokyo's defense ministry announced its decision to end talks with Seoul on the dispute, saying that bilateral dialogue will not lead to "verification of the truth."

Further escalating tensions, it presented two audio files as fresh evidence to back up its claim that a South Korean warship locked fire-control radar on its maritime patrol aircraft in the overlapping exclusive economic zones of the two countries on Dec. 20.

"We express deep regrets over its decision to stop consultations designed to verify the facts," Choi Hyun-soo, the spokeswoman for Seoul's defense ministry, said during a press conference.

"The sounds that the Japanese side presented are just mechanical sounds from which we can never verify the detection date, angle and traits of radar frequency," she added. 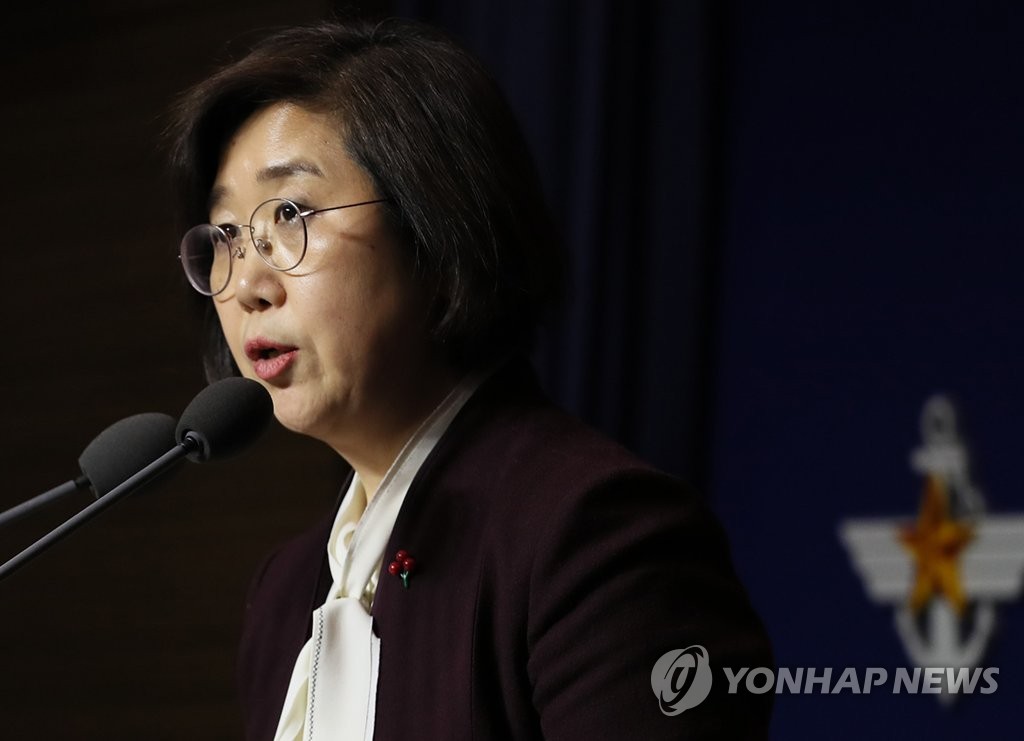 The spokeswoman reiterated that the "gist of the dispute" lies in the fact that the Japanese plane conducted a threatening low-altitude flight towards the South Korean warship that was on a humanitarian mission to rescue a North Korean vessel in distress.

"We again call for Japan's prevention of a recurrence and apology," she said.

She added that Seoul will continue efforts to strengthen defense cooperation bilaterally with Washington and with Tokyo.