The Seoul-based Korea Baseball Organization (KBO) club said Im Eun-ju, 52, will double as the team's president. Im is the first woman to hold down the GM and president posts for a KBO club in the league's 37-year history.

Im was a former women's national football player who only appeared in two international matches. She became better known as the first South Korean woman to become a FIFA referee and later carved out a successful post-officiating career as an administrator in men's professional football. 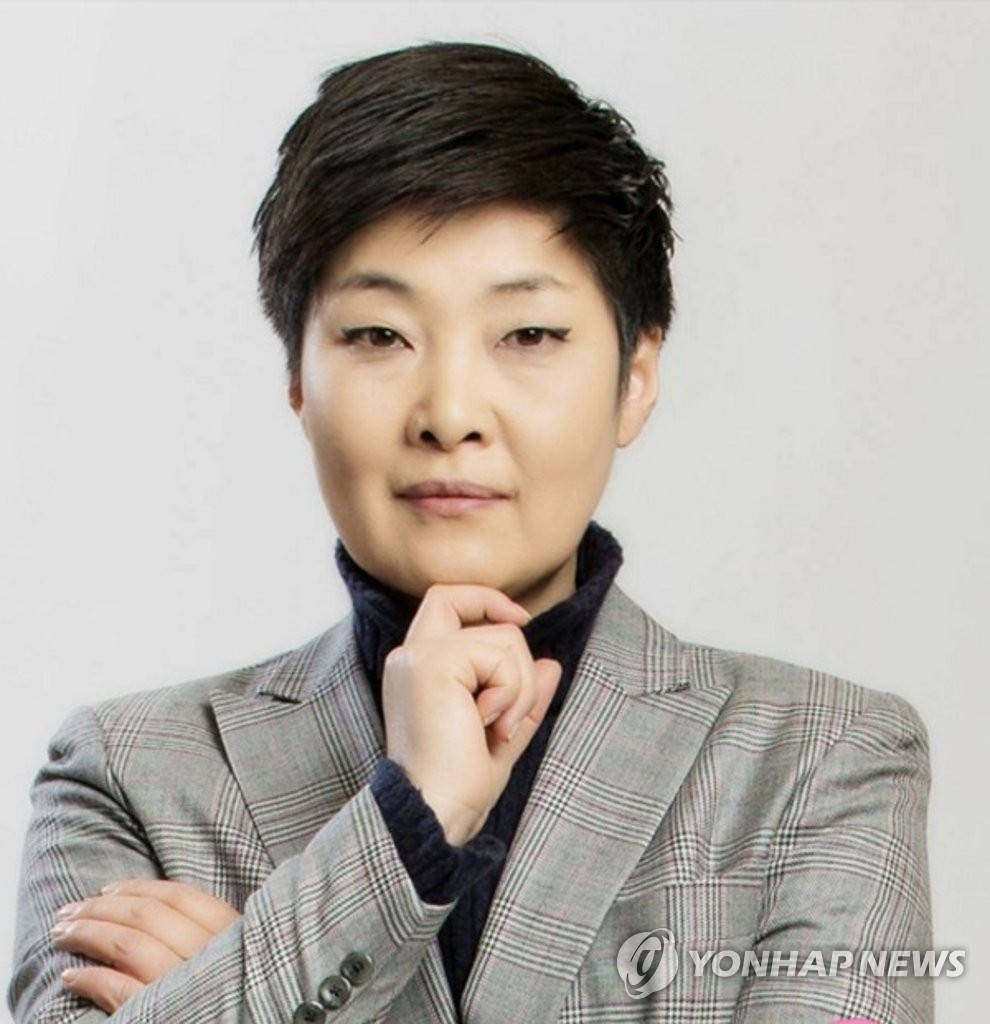 She stepped down from her Anyang post in August last year, citing health reasons, but returned to the grind of front office management after just five months.

The Heroes said they were impressed with Im's leadership skills at her previous posts and added Im was "the perfect person to take our ball club to the next level."

Im said she had been working on a personal project when she received an offer from the Heroes, and she was sold on the team's vision for the future.

"In terms of sports management, there is a professional division of labor between the club and the front office in the KBO," Im said. "I'll do my best to help develop the Kiwoom Heroes under a new corporate sponsor."

The Heroes ended their tie with Nexen Tire and signed a new five-year deal with Kiwoom Securities late last year.