SEOUL, Jan. 22 (Yonhap) -- The Demilitarized Zone (DMZ) bisecting the Korean Peninsula should be used as a global landmark of peace and an ecological treasure house as South and North Korea pursue peace and eventual unification, an expert said Tuesday.

Cho Han-bum, a senior researcher at the Korea Institute for National Unification in Seoul, made the case during a seminar as the Koreas push to turn the buffer between them into a "peace zone" following their leaders' summit agreement.

"The DMZ as a whole is a war memorial," the researcher said during the seminar on how to peacefully take advantage of the border area, one of the last remaining symbols of the Cold War. "It is an area of division now, but it has the potential to turn into a symbol of world peace."

South and North Korea recently destroyed 10 of their border guard posts each following a military tension reduction agreement signed in September, in which they also agreed to disarm the Joint Security Area in the DMZ.

Expressing concerns over the demolition of guard posts, Cho called for the government to come up with a mid- to long-term plan for carrying out the demilitarization process.

"While I do fully understand the purpose of the demolition (of guard posts) to demilitarize the area ... it should not be carried out by blowing them up or destroying them," he said, referring to their historical value. "The DMZ is already a world heritage (area)."

The researcher also suggested establishing an ecological peace park in the area.

The idea was first proposed during the Park Geun-hye administration, but there was little response from the North and it was not realized.

Unification Minister Cho Myoung-gyon said in a congratulatory speech to the conference that the government will draw up a plan for the peaceful use of the DMZ.

The minister also said inter-Korean cooperation in the DMZ should be pushed forward in connection with the waters around the western sea border to develop them into a broader economic cooperation belt for the peninsula. 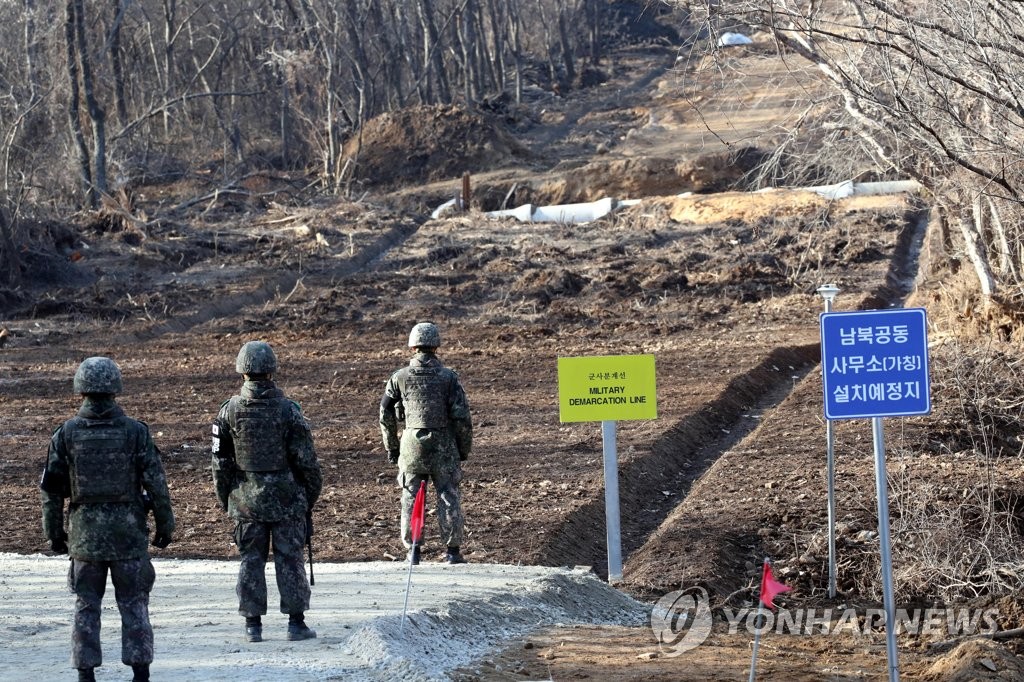 DMZ should be developed into symbol of peace: expert

DMZ should be developed into symbol of peace: expert