The Saturday-Sunday series, which aired its last episode Jan. 20, earned a Content Power Index (CPI) score of 264.9 for the week of Jan. 14-20, finishing atop the index, according to the chart data released by CJ ENM and Nielsen Korea.

The drama starring Hyun Bin and Park Shin-hye is the first mainstream series dealing with augmented reality as its main subject.

The drama is set in both Seoul and Granada, Spain, giving an edge to the show's visual quality. 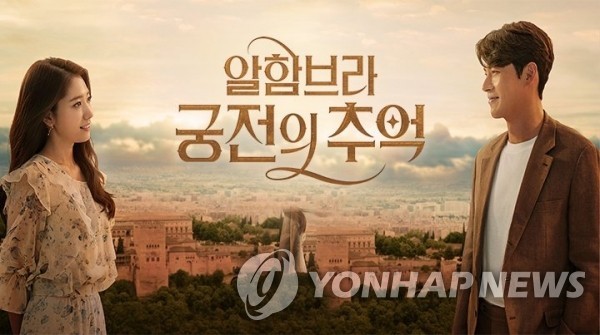 MBC's "The Masked Singer," which runs every Sunday, came second with a CPI of 255.9, followed by tvN biweekly drama series "Encounter," which garnered a 245.3 CPI.

The new season of the long-running reality singing game show "I Can See Your Voice" debuted on the weekly chart in 8th place.

The sixth season of "I Can See Your Voice," broadcast by Mnet, had a CPI score of 222.3, cementing the show's status as a leading TV program for the pop-focused cable channel.

Since the show first landed on the small screen in 2015, it has gained international popularity with its unique game-like format intended to pick out tone-deaf singers.

The show's format has been exported to nine foreign countries, including China, Thailand, Indonesia and Bulgaria. 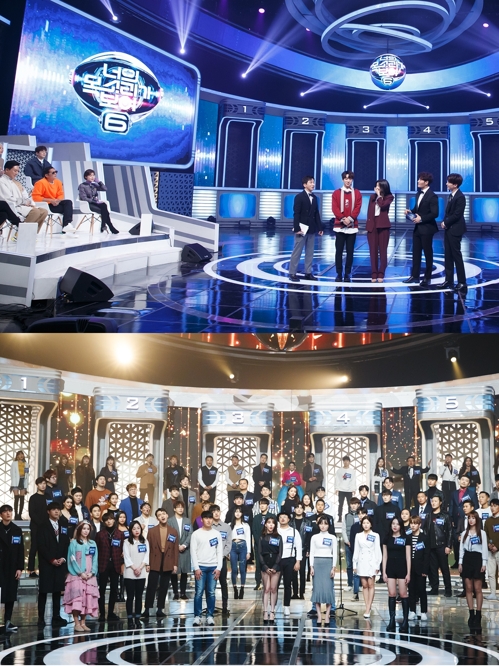