(ATTN: UPDATES the article throughout with court decision)

SEOUL, Jan. 24 (Yonhap) -- Former Supreme Court Chief Justice Yang Sung-tae was arrested early Thursday on charges that he abused his authority to influence trials as a political tool to lobby the previous government.

The Seoul Central District Court issued the writ, citing that his charges are proven and that he presents a risk of destroying evidence given his position and the seriousness of the case. Yang was immediately taken into custody at the Seoul Detention Center.

The court denied the arrest warrant for retired Justice Park Byong-dae, former head of the National Court Administration (NCA), the top court's governing body, for his involvement in the alleged crime.

The latest court decision on Yang, 71, marks the fall from grace of the retired veteran justice, with a career of more than 40 years, to now a suspect facing at least 40 counts of criminal charges in a trial.

He stands accused of using or seeking to use trials as political leverage to lobby the office of then-President Park Geun-hye to get her approval for the establishment of a separate court of appeals, his pet project. Yang headed the top court from 2011-2017.

He has undergone three separate interrogations this month and was arraigned over his arrest on Wednesday. Yang denies any wrongdoing.

Yang is alleged to have instructed officials at NCA to devise ways to interfere in trials whose rulings potentially held high political significance for Park.

He is also accused of having orchestrated a delay in the deliberation of a damages suit filed by Korean victims of Japan's wartime forced labor to curry favor with the former president, who was seeking amicable relations with Tokyo.

Yang allegedly pressured judges in charge of such trials to deliver verdicts in Park's favor and disadvantaged the judges who were opposed to establishing another appeals court.

The scandal involving top justices and the top court has rattled the country, placing the judiciary under unprecedented scrutiny.

Yang has categorically denied the allegations. Appearing for the first prosecution questioning on Jan. 11, he defended the court system and officials, calling on the public to watch the probe "without bias or prejudice." 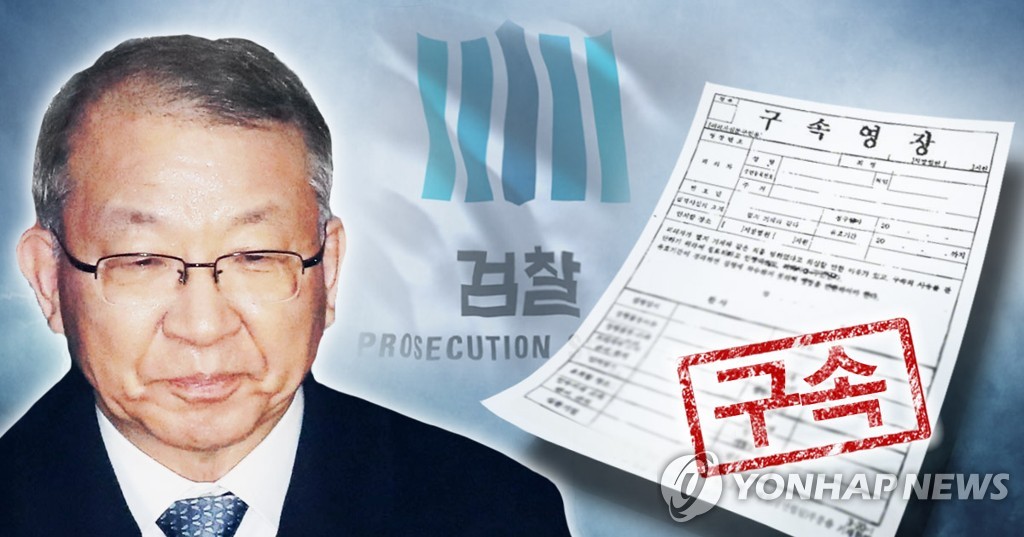