SEOUL, Jan. 24 (Yonhap) -- LG Electronics Inc. said Thursday it will unveil its new smartphone based on the 5G network with a longer battery life and better cooling mechanism during the Mobile World Congress (MWC) in Spain.

The Korean electronics maker will host a media event in Barcelona on Feb. 24 that is expected to generate a lot of buzz from attendees to the MWC, the world's biggest mobile event slated for Feb. 25-28. 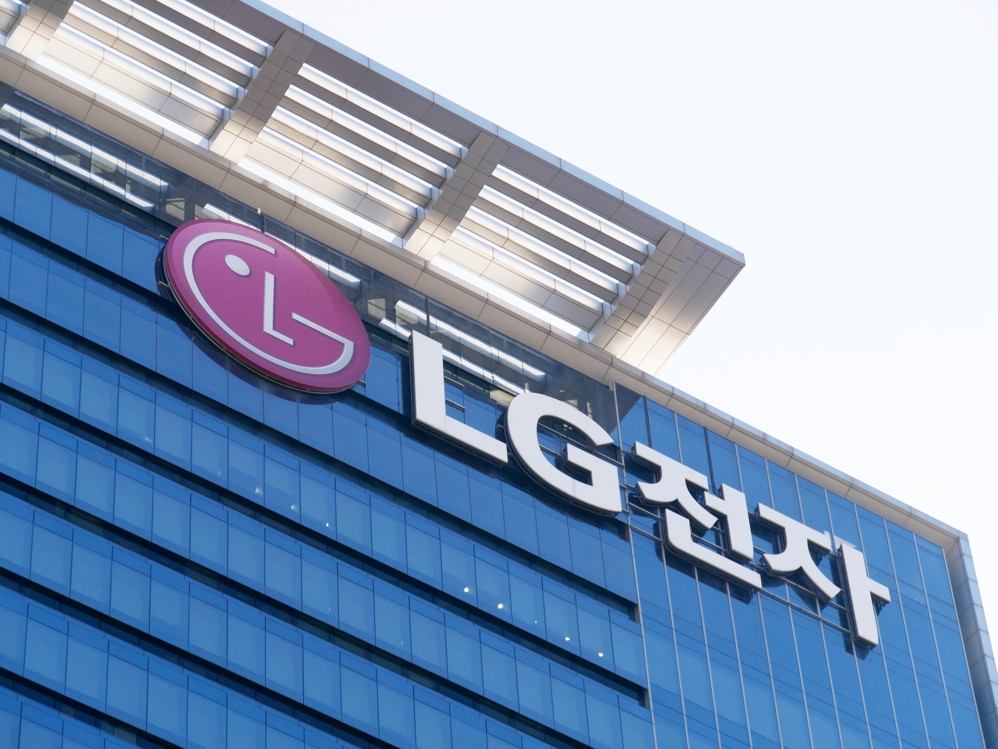 The announcement came a day after LG said it will show off its latest flagship smartphone, the G8 ThinQ, with a new interface on the eve of the MWC.

It didn't specify whether it will introduce the 5G smartphone as part of G8 ThinQ's lineup or under another brand. The new flagship model is expected to be released in March.

"We will showcase the 5G smartphone to attendees of the MWC," LG Electronics said in a release. "In light of the global mobile event, we will beef up efforts to target the global premium market."

LG also adopted the vapor chamber technology to better disperse heat from the device and installed 4,000 mAh batteries for a longer operation time.

According to local news reports, LG is expected to showcase a dual connected display screen at the MWC, joining the race to target the high-end market with new form factors. Its unbeatable local rival Samsung Electronics Co. is expected to take the wraps off its first foldable phone in the coming weeks, with China's Huawei taking a similar step.

The home appliance maker has been striving to reverse its fortune in the smartphone market as its mobile division has been posting losses since the second quarter of 2017. Such developments are due to maturing demand and fierce global competition.

LG has been struggling in the phone market as it has been sandwiched between Samsung and Apple in the high-end market and Chinese manufacturers in the low-end segment. 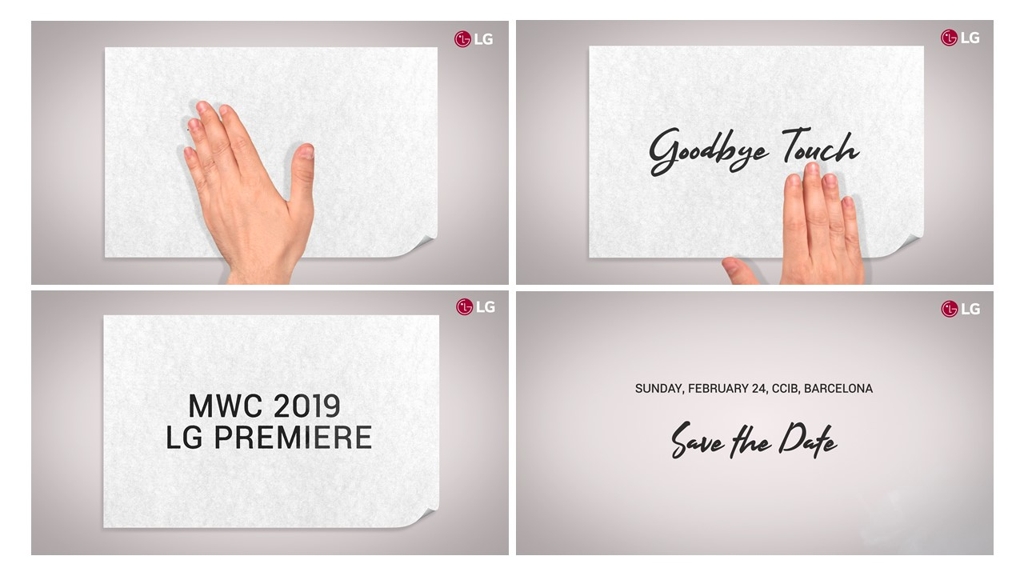