It would mark the second consecutive year that South Korea exports top the $600 billion mark. Last year, the country's shipments came to $605.5 billion, up 5.5 percent from a year earlier, according to the data compiled by the Ministry of Trade, Industry and Energy.

KOTRA, however, said there are numerous challenges confronting companies in the new year, including economic uncertainties in major countries, along with slowing shipments of major goods.

"Although may organizations, including KOTRA, expect around 3 percent growth in exports this year, it will not be easy considering the global trade environment, along with concerns over major export goods," KOTRA President Kwon Pyung-oh said. 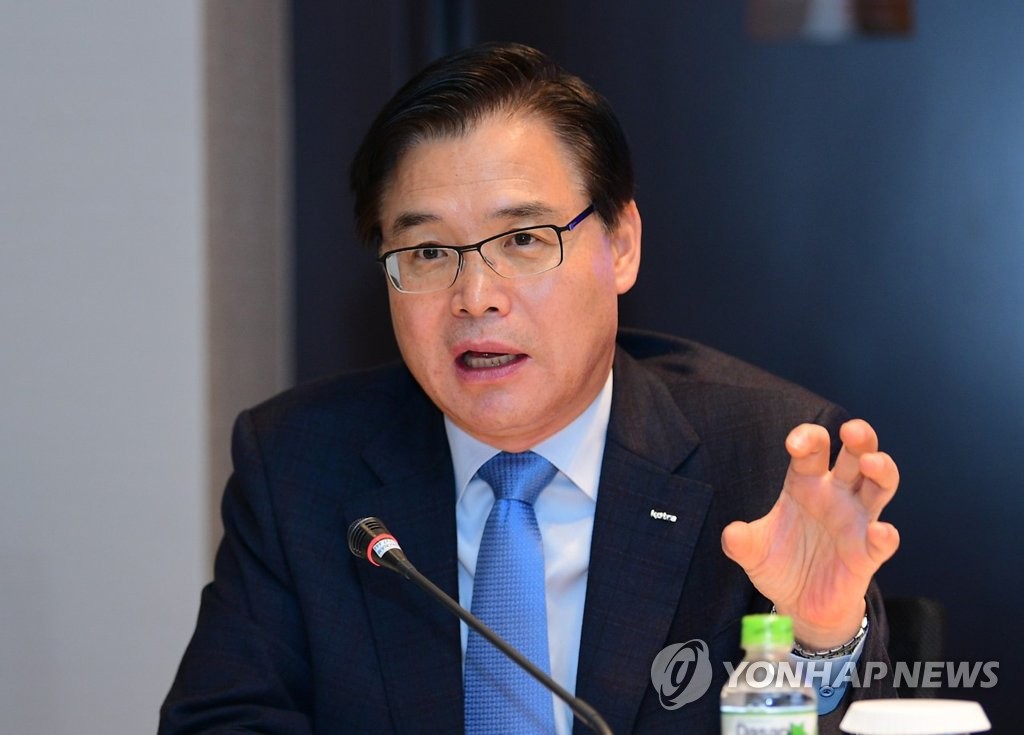 "In order to achieve exports above the 600 billion-won mark for the second consecutive year, KOTRA plans to closely monitor trends in the global market to set up and implement customized measures on time," Kwon added.

Reflecting such concerns, the Korea Customs Service said the country's exports dropped 14.6 percent on-year over the first 20 days of 2019.

KOTRA said the United States, China and Japan are anticipated to roll out further protectionism measures, with their economies also set to post slowed growth. Such factors will offset expanded shipments to emerging markets, it added.

As for the Central and South American markets, along with Africa, KOTRA said South Korean exporters will enjoy improved performances in 2019 due to the rising number of people in the regions with higher purchasing power.

In the Middle East, the volatility in oil prices and international politics are anticipated to weigh down exports, KOTRA added.

By products, the agency said South Korea's exports of chips and petrochemical products will suffer hurdles this year due to falling global prices.

Ships, mobile devices and electronics, which did not perform well last year, are unlikely to post robust growth in 2019, KOTRA said.

To cope with the hurdles, the state trade promotion agency said it will seek to bolster South Korea's exports by tapping new markets.

KOTRA, which has a presence in 85 countries, said it will seek to increase exports in such countries by 10 percent by helping South Korean firms find more business opportunities through its overseas offices.

The organization said it will help local firms penetrate deeper into New Southern and Northern countries to ease dependencies on the U.S. and China. The two countries accounted for 38.8 percent of South Korea's trade in 2018, slightly up from 36.7 percent posted in 2017.

The South Korean government has been promoting the so-called New Southern and Northern Policies, which are designed to bolster ties with Southeast Asian countries, India, Mongolia and other Central Asian nations.

KOTRA added it will help 2,500 domestic-oriented firms set their eyes on overseas markets this year. The organization helped 100 companies through the project last year. 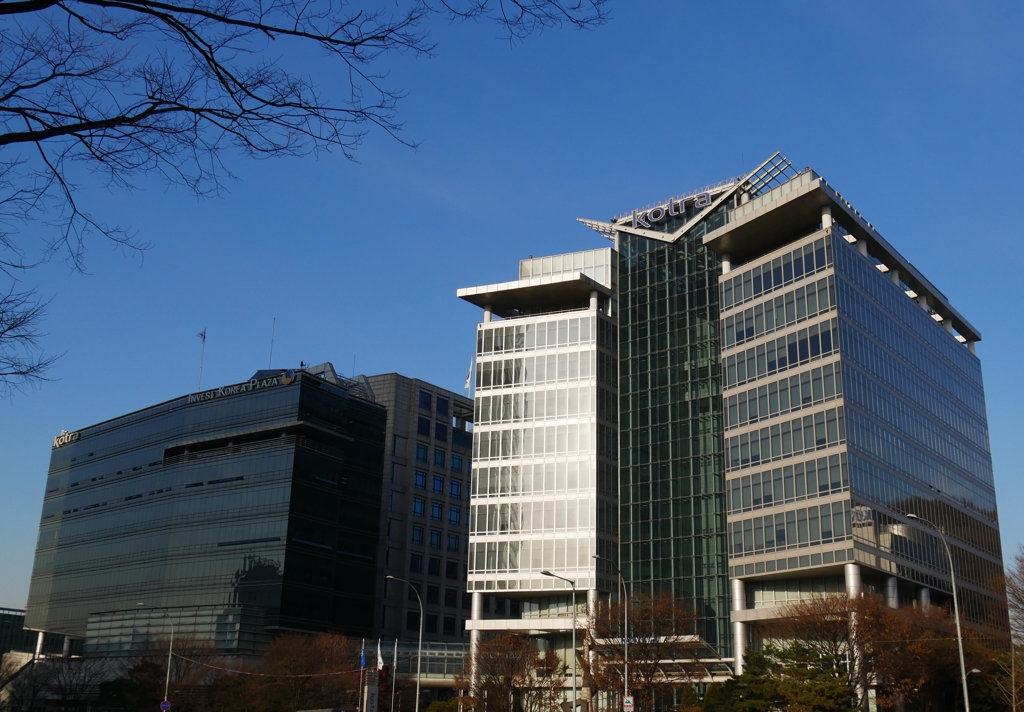