SEOUL, Jan. 24 (Yonhap) -- Sohn Suk-hee, the chief and well-known news presenter of the cable channel JTBC, is facing an allegation that he used violence against a freelance journalist, but he denied the accusation and reported the accuser to the police for blackmail, the police and Sohn said Thursday.

The freelance journalist, whose name was withheld, lodged a charge alleging the use of violence by Sohn with the police earlier in the day, accusing the JTBC chief of punching him in the face several times during their dinner meeting in Seoul on Jan. 10, according to the police.

The freelance journalist reportedly submitted to the police a doctor's certificate indicating that his injury from the alleged violence requires three weeks of treatment.

"At the date of the incident, Sohn proposed a job at JTBC and used violence after I rejected the offer," the journalist said.

Having interrogated the accuser first, the police also demanded Sohn show up for a police investigation, but no response has been given by his side, the police noted.

The JTBC chief immediately released a statement to the press on the same day, rejecting the allegation against him.

"The content (of the accusation) raised by the other side is very far from the facts," Sohn said in the statement. "(The freelance journalist) illegally solicited employment but threatened me as (the request) was not accepted."

Sohn claimed that the accuser learned of a minor car accident he was involved in in early 2017 and has since blackmailed him in return for a permanent job at JTBC, a demand Sohn rejected.

In response to the accusation of violence, he also filed a blackmail charge against the freelance journalist, Sohn said. 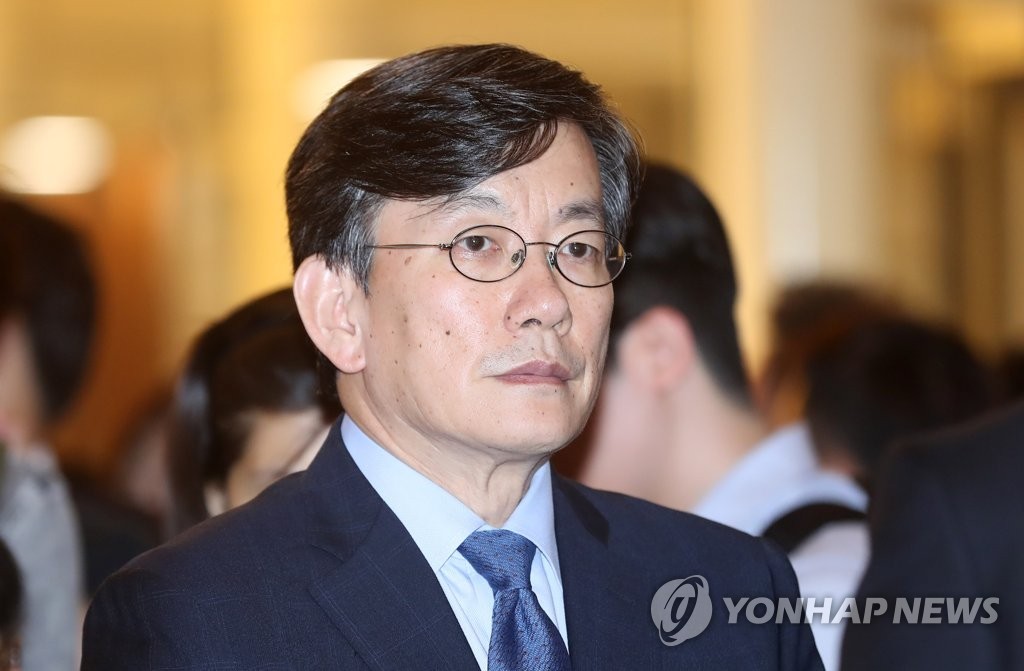