Perry made the remark during a press conference hosted by the Bulletin of the Atomic Scientists in Washington on Thursday, while giving credit to the ongoing talks for reducing the threat of war between the two sides.

"I do not expect this summit meeting or any other diplomacy we have under way to cause North Korea to give up its nuclear weapons," Perry said, according to a video clip of the conference posted on the organization's website.

North Korea has a "nuclear arsenal of 20 to 30 nuclear weapons, many medium range and a few long range missiles" which it earned through "great cost" and "hardship," he said.

The former defense secretary, however, said North Korea is unlikely to use them "in an unprovoked way."

"The last summit meeting, I thought, had little or no substance. ... On the other hand ... it stopped the insults and threats between our two countries, between our two leaders, and therefore reduced the chances of blundering into a war with North Korea," Perry said.

Trump and Kim held their historic first meeting in Singapore in June, but little progress has since been made in their denuclearization negotiations.

Pyongyang wants sanctions relief for the steps it has taken so far, but Washington insists on more concrete denuclearization measures.

"The main objective at this time, I think, of the summit meeting is to keep the temperatures down and reduce the likelihood of either side blundering into some kind of a conflict."

The White House announced last week that the meeting between Trump and Kim will be held in late February.

North Korea said Thursday its leader "set forth tasks and orientation for making good technical preparations" for the second summit. 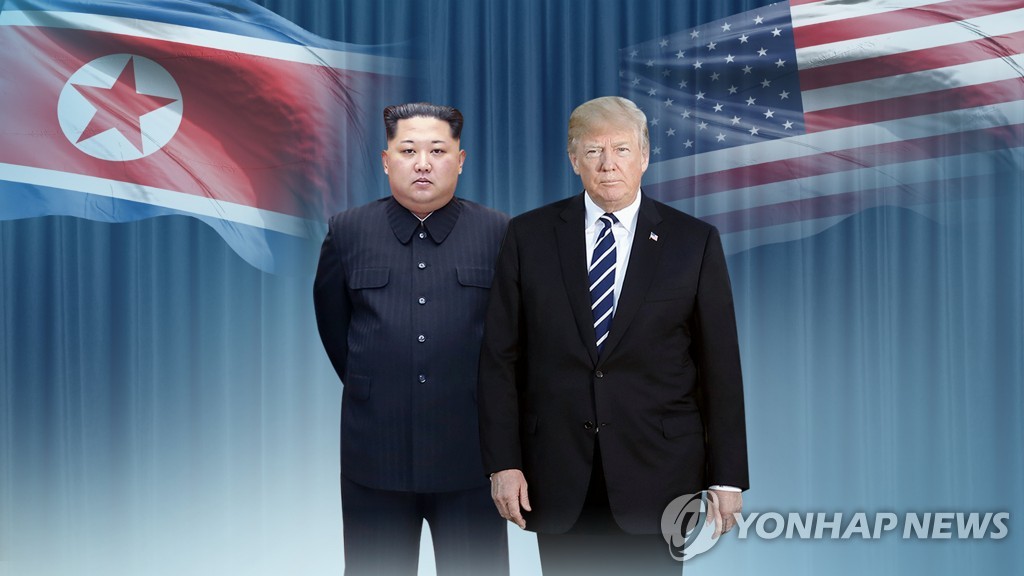 Perry says upcoming summit will not lead N.K. to give up nuclear weapons

Perry says upcoming summit will not lead N.K. to give up nuclear weapons