The Korea Baseball Organization (KBO) club said Kim will earn 250 million won (US$222,880) in annual salary, up from 240 million won in 2018. Kim also got a 600 million-won signing bonus, and he can make an additional 450 million won over the duration of his contract in incentives.

The 28-year-old has spent his entire 10-year career with the Lions. He served as the team captain in 2018, when the glove-first shortstop set a career high with 10 home runs and drove in 50 runs, his highest total in three years.

Of 15 free agents on the market this offseason, Kim is the seventh player to sign. 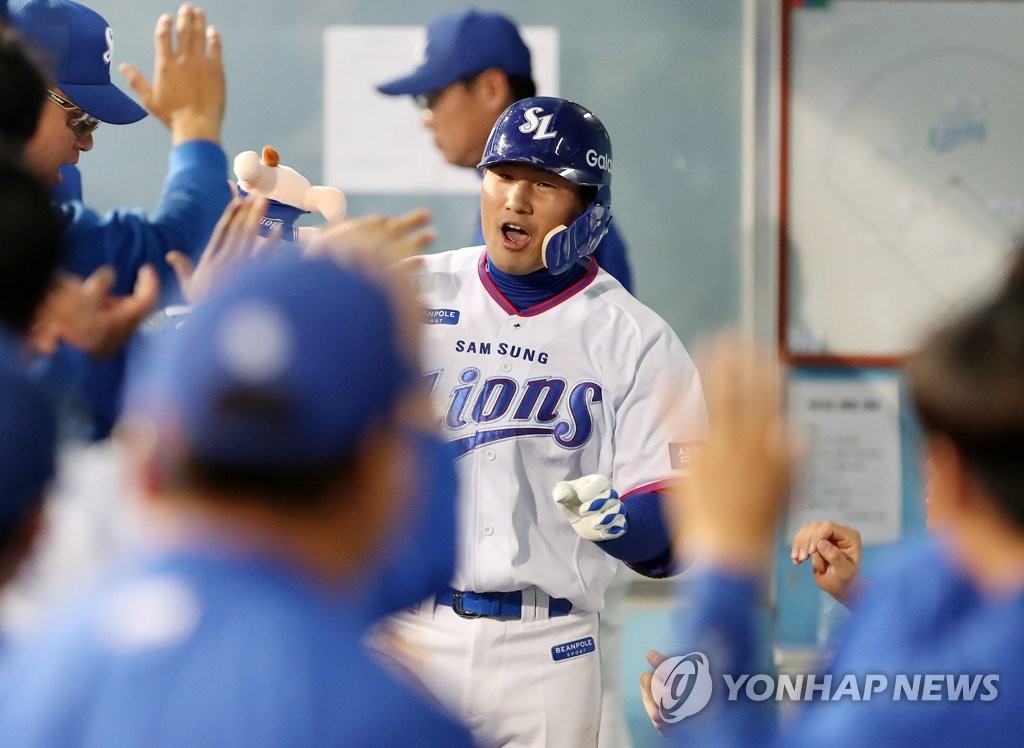