The movie directed by Lee Byoung-heon attracted 995,195 cinemagoers Saturday, the highest daily box-office number for January of all time.

The previous record was set on Jan. 1, 2018, by the local fantasy blockbuster "Along With the Gods: The Two Worlds," the first installment of the two-part series that hit cinemas at home and other Asian countries. 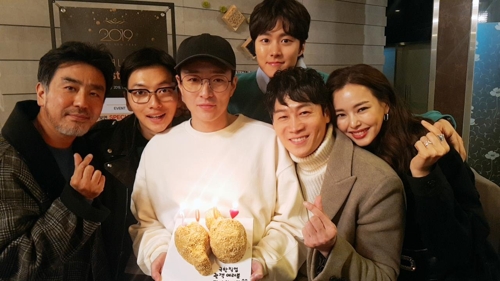