The financial literacy of South Korean people aged between 18 and 79 came to 62.2 points in 2018, according to the survey by the Bank of Korea (BOK) and the Financial Supervisory Service (FSS).

The poll was based on 18 questions developed by the OECD to measure levels of financial and economic knowledge, as well as behavior and attitudes. The questions are designed to help member countries develop a national strategy on financial education.

An OECD poll on 16 member countries carried out in 2015 found an average financial literacy level of 64.9 points.

The latest survey showed that those in their thirties scored the highest, with 64.9 points, followed by 64.1 points for forty-somethings and 63.1 points for people in their fifties.

Those in their sixties and seventies scored the lowest -- 59.6 and 54.2 points, respectively. The youngest group, those in their twenties, came in at 61.8 points.

By income, people who earn an annual 50 million won (US$45,000) or over scored 65.6 points in financial literacy, while those in the 30 million-won-or-less bracket managed to get only 58 points.

For questions on financial knowledge, or making reasonable financial decisions, South Koreans got 65.7 points, lower than the OECD average of 69.1.

On financial behavior, including financial planning, South Korea lagged further behind the OECD by 59.9 points to 61.3.

In the section on financial attitudes toward consumption, saving and money, the South Korean number stood at 61.3 points, compared to the OECD's 65.6. 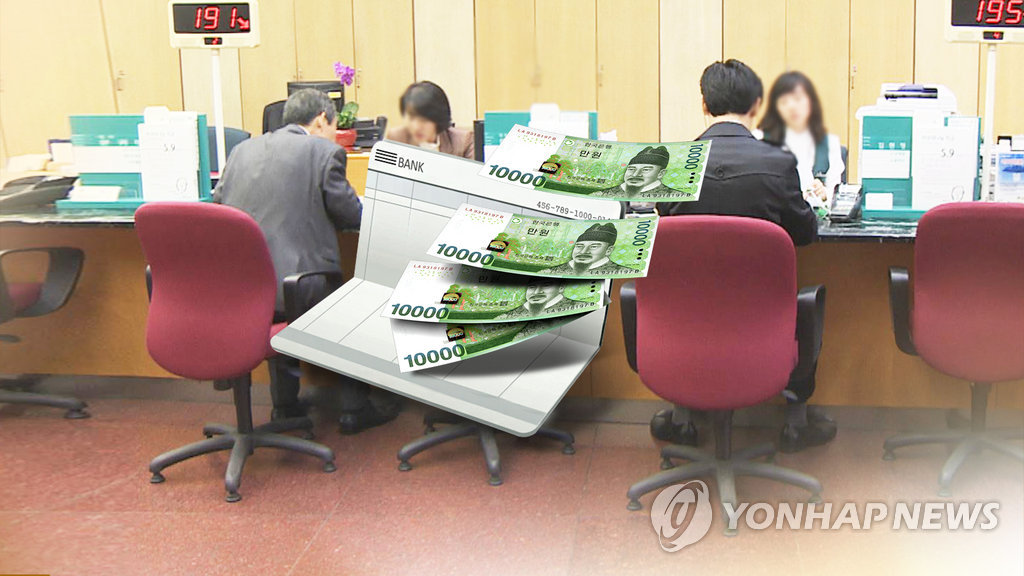