TOKYO, Jan. 28 (Yonhap) -- Japan's top diplomat stated again Monday that Dokdo, a pair of rocky islets in the East Sea over which Seoul maintains effective control, belongs to his country, a remark Koreans regard as reckless.

"(The government) will stand firm in its response (to the issue), delivering Japan's claim over Takeshima, which is Japan's indigenous territory, with patience," Foreign Minister Taro Kono said in his new year's speech in the Japanese parliament, using the Japanese name for Dokdo.

Japan's claim is a longstanding source of its diplomatic tension with South Korea, along with the its assertion that all matters related to apologies and reparations for its brutal 1910-45 colonization of Korea were settled in a 1965 state-to-state deal and some subsequent statements. 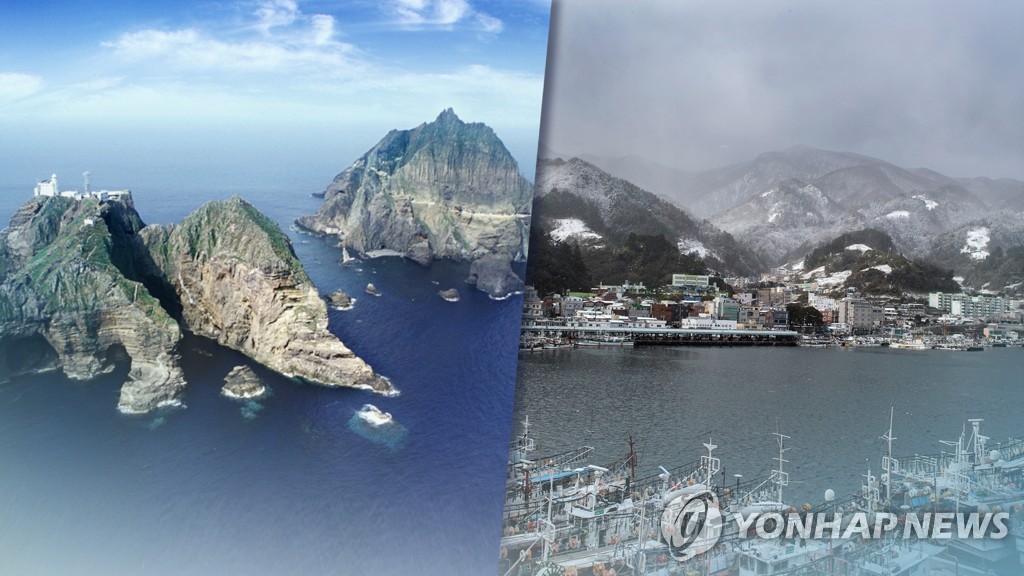 It is the sixth consecutive year Japan's foreign minister has laid claim to Dokdo in the annual address.

On historical issues, Kono called on Seoul to abide by relevant "international promises."

The Moon Jae-in administration has also pushed for a "victims-oriented" approach in handling the issue of Korean women forced to serve as sex slaves for Japanese troops during the war.
(END)