SEOUL, Jan. 28 (Yonhap) -- South Korea said Monday that it plans to spend 65 percent of its budget set aside for job creation and social overhead capital projects by June in a move to stimulate Asia's fourth-largest economy.

The government earmarked 13.4 trillion won (US$12 billion) for job creation and set aside 8.6 trillion won for projects that call for, among other things, renovating old public libraries and building community sports centers.

The move is meant to breathe new life into the national economy amid concerns over slowing exports, lingering uncertainties over global trade disputes and a possible no-deal Brexit, the Ministry of Economy and Finance said.

The budget set aside for job creation and SOC projects is part of the 289.5 trillion won of the 2019 fiscal spending plan allocated to the central government and public organizations.

Of the total, the government is seeking to spend 61 percent, or 176.7 trillion won, within the first half of this year, the ministry said. 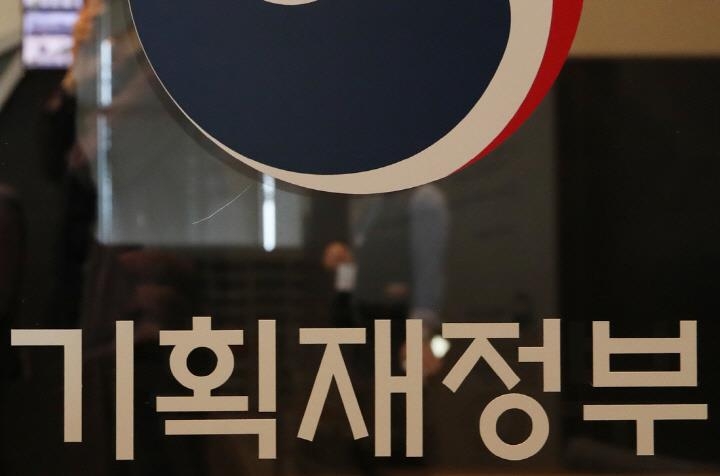