SEOUL, Jan. 28 (Yonhap) -- It's a position fraught with pressure, but Kim Kyung-moon, named new manager of the South Korean national baseball team on Monday, said he felt up for the challenge.

Kim, 60, has taken over a program that has angered the baseball-crazed nation recently with sub-par performances and questionable roster choices. 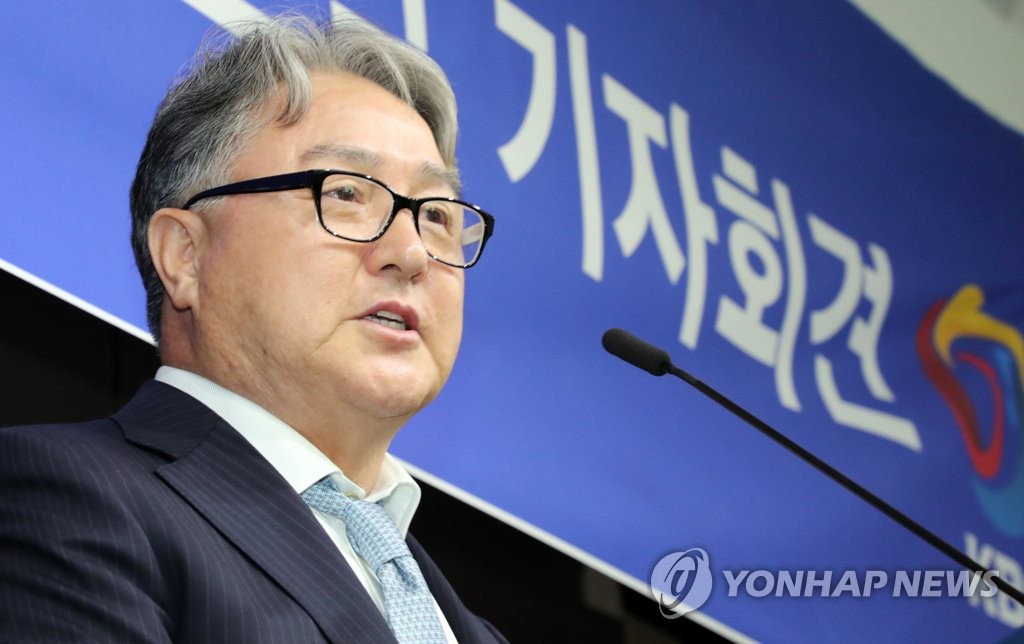 And to right the wobbly ship, the Korea Baseball Organization (KBO) turned to Kim, a trusted and well-respected leader who managed South Korea to gold medal at the 2008 Beijing Olympics.

Kim, who has previously managed two KBO clubs across 14 seasons, said he fully understood the burden that came with the position, but that didn't deter him from taking on the job.

"I'll do my best to bring back the thrill and excitement from 11 years ago," Kim said. "I didn't want to run away from this challenge. I accepted the job knowing I could be taking a lot of flak."

Kim has replaced Sun Dong-yol, who resigned in November last year in light of a roster controversy at the Asian Games.

Sun and his staff were criticized for selecting unworthy players, apparently to help them get military service exemptions with gold at the Asian Games. Sun at first defied his critics, saying his right to build his own team had to be respected, before eventually succumbing to mounting pressure.

Kim has little time to waste. After a 12-year absence from the Olympics, baseball will make its return in Tokyo next year. And the first qualifying tournament, Premier 12, is scheduled for November this year.

"I would like to name my coaching staff as soon as possible," Kim said. "Hopefully, around Feb. 10, or by middle of the month, we'll have a new staff on hand."

Kim said he won't look past the Premier 12, where South Korea will be under added pressure as host of the preliminary action. 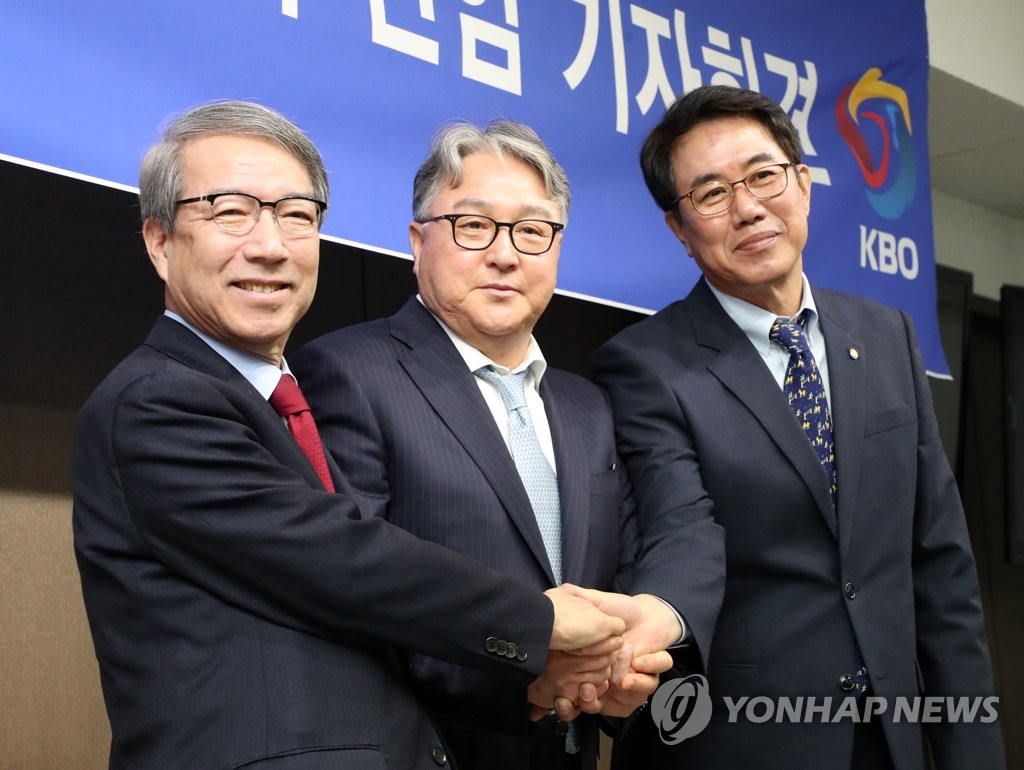 Kim's most recent managerial job, with the NC Dinos in the KBO, ended last June. He'd guided the club to four straight postseasons starting in 2014, but they stumbled out of the gate in 2018 and were in last place when Kim was sacked on June 3.

Kim said he followed the Asian Games closely as Sun managed the team through the roster controversy to the country's third straight gold medal. South Korea wasn't a popular champion at home, and Kim said he felt for Sun, who was his bench coach during the 2008 Olympic qualification campaign.

"I don't think people who haven't managed would understand what Sun was going through at the time," Kim said. "It broke my heart to see the whole situation unfold. I'll keep him in my thoughts as we compete for a spot in the Olympics."

Asked to make comparisons with himself from 11 years ago, Kim said he has mellowed with age.

"I was still a young manager at the time," Kim said. "I have more savvy now, but I am a bit worried that I may have lost a bit of an edge."

As for the talent pool for the national team, Kim said a lack of quality left-handers is a point of concern for him. In Beijing, Kim had the services of two front-end southpaws in Ryu Hyun-jin and Kim Kwang-hyun.

Ryu went on to sign with the Los Angeles Dodgers and Kim has been an MVP-winning All-Star in the KBO. South Korea hasn't yet had a viable successor to the two, both of whom are now in their 30s.

Kim Kyung-moon's hands will be tied not just by the shallow pool but also by the public, who will demand more transparency in the selection process, especially after last year's debacle.

Kim said he'll keep an open mind and involve both his coaching staff and the KBO's technical committee in building his team.

"No manager can be perfect, and I am sure my choices will draw criticism, too," Kim said. "But I'll try to make choices that people will find acceptable. Even if I don't score a 100, I'll try to stay around 90."