For the three months that ended in December, the company's net loss stood at 247.85 billion won (US$222 million) from a net profit of 386.94 billion won a year earlier, S-Oil said in a statement.

Refining margins fell to 2.8 dollars per barrel in the fourth quarter from 4.9 dollars a barrel in the same period a year ago. This dealt a blow to the earnings results, the statement said.

Looking ahead, the company said refining margins will likely improve this year on the back of demand growth sufficient to accommodate a supply increase.

"The margin will gain notable momentum in the second half (of 2019) helped by soaring demand for diesel ahead of the International Maritime Organization's (IMO) 2020 sulfur cap regulation," the spokesman said.

Last year, the IMO's Marine Environment Protection Committee adopted a measure banning vessels without scrubbers from carrying fuels which contain more than 0.5 percent sulfur for use on board. The sulfur cap is set to enter into force on Jan. 1, 2020. 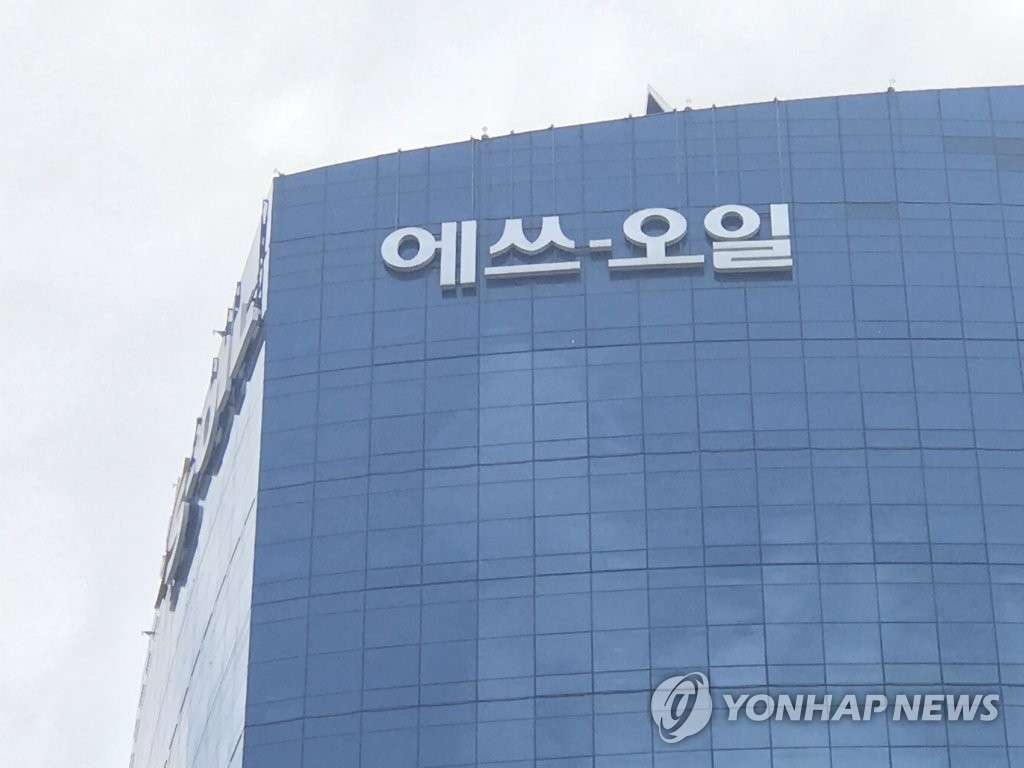