The multipurpose satellite, also known as GEO-KOMPSAT-2A, was launched from Guiana Space Center in Kourou, French Guinea, aboard a launch vehicle made by Arianespace on Dec. 5.

The Ministry of Science and ICT said the satellite reached its target geostationary orbit of 36,000 kilometers 17 days after the launch and provided its first weather-related photos last Saturday.

The Chollian-2A will run test operations for six months before providing full weather information service from July for the next 10 years, officials said.

While the first Chollian satellite was designed for oceanography and meteorological observation and may fall short in terms of the quality of the images it sends back compared with newer satellites, the Chollian-2A can provide images at a much higher resolution and has significantly faster download speeds for data it has collected, the ICT ministry said.

The ministry predicts the new satellite will be able to gather weather images related to fine dust particles that are four times clearer than its predecessor, as well as to collect other information. The satellite will also deliver the data 18 times faster. 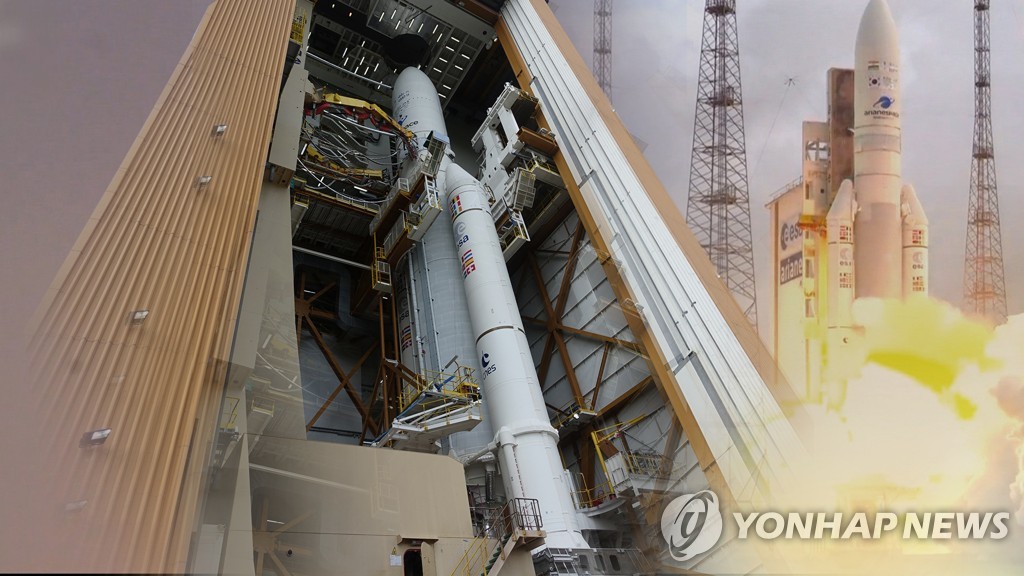