"KEPCO has been making itself known in 27 countries, with 42 projects in progress. Last year, KEPCO posted sales of 2.7 trillion won (US$2.4 billion) overseas," KEPCO CEO Kim Jong-kap said during a meeting with reporters. "While the figure once even reached 5 trillion won, overall, performances abroad are improving."

Kim said KEPCO has set its eyes on a nuclear project in Saudi Arabia, making clear the company has made its intent to participate known to policymakers in Riyadh.

"Currently, it is expected that Saudi Arabia will shorten the list of candidates by March," Kim said. He claimed the preferred bidder will be chosen by the end of this year.

KEPCO has been sending files related to the bid to Saudi Arabia since October last year. The company said it is seeking to localize the project by hiring local staff and forming ties with Saudi Arabian companies. 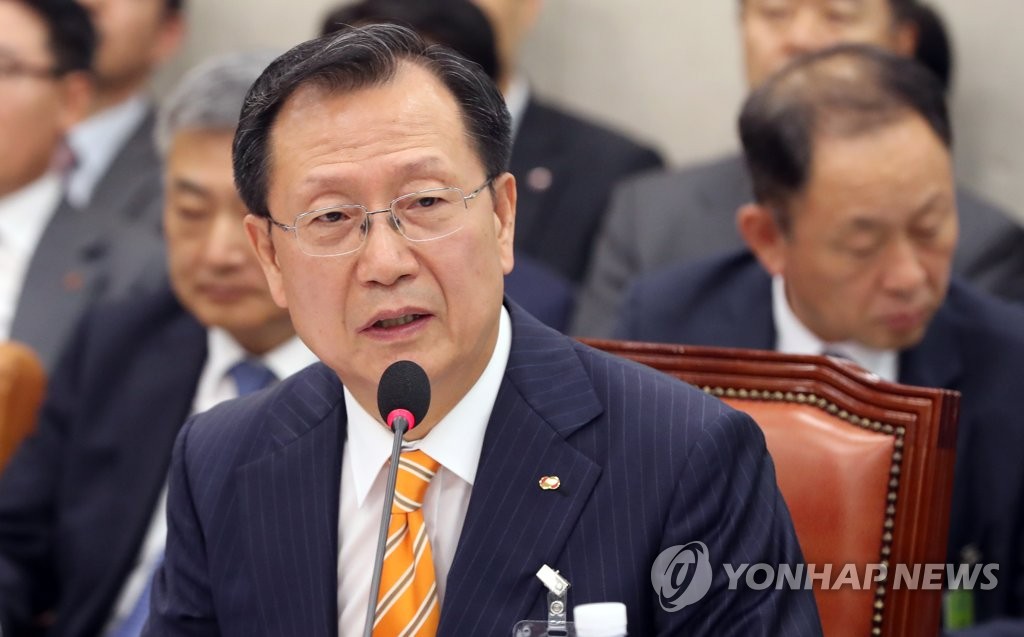 "As we have a lot of experience in working with Saudi Arabia, we believe that the company has given a good impression," Kim said.

Concerning the Barakah nuclear plant project currently under way in the United Arab Emirates (UAE), Kim said its commercial operation is being delayed by roughly two years due to environmental factors like the climate.

"While there are also differences with foreign management and regulatory bodies, progress on global standards is very satisfactory," Kim said. He added that this experience will help KEPCO in other potential projects.

Kim said KEPCO is continuing to pay attention to nuclear projects in Britain, although there is no progress at this stage.

The company added that making more profits overseas will help in curbing the increase of energy costs at home.

"We are making suggestions to the government, that there should be bold changes that can prevent distortion in the distribution of resources, within the limit of not placing more burdens on consumers," Kim said.

Kim especially claimed that the discount of up to 4,000 won given to households that use less than 200kWh of power should be abolished, claiming even he benefits from the policy.

The government and KEPCO currently apply three-stage progressive rates for residential power usage, which creates a threefold difference in electricity bills paid by homes using a lot and those that are more thrifty.

The decision was based on the belief that lower-income households consume less power. Industry watchers, however, say that there should be changes, considering that there are many single-member households that do not use a lot of power but still have high incomes. 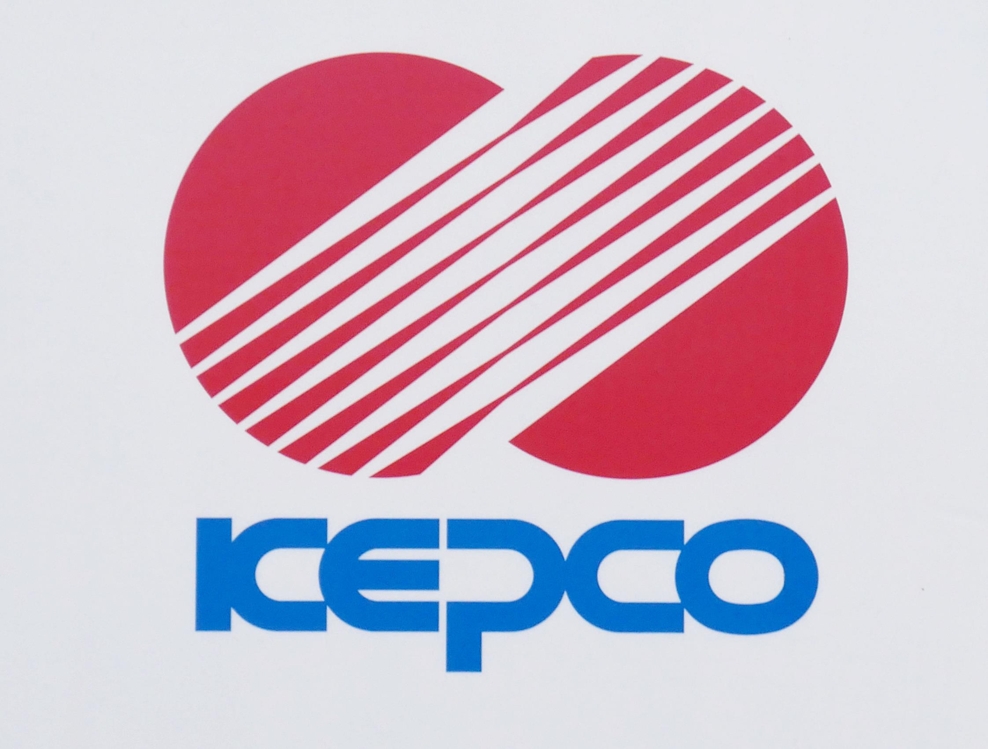