INCHEON, Jan. 30 (Yonhap) -- Ahead of his seventh year in the majors, Los Angeles Dodgers' starter Ryu Hyun-jin said Wednesday he hopes to reach a significant milestone.

The 31-year-old left-hander from South Korea had split the past several weeks training at home and in Okinawa, Japan. He'll now travel to Glendale, Arizona, where the Dodgers' pitchers and catchers are to report to camp by Feb. 13.

Speaking to reporters at Incheon International Airport, Ryu reiterated his goal of reaching the 20-win plateau this season. 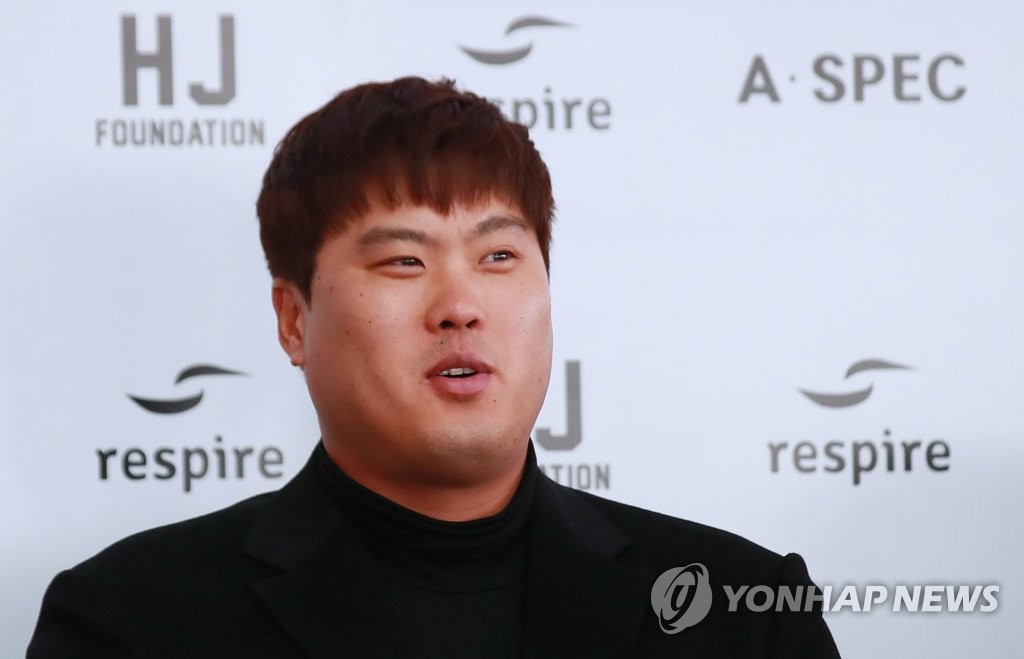 "I'd like to have a quality start every time out and play this season without getting hurt," Ryu said. "Winning 20 games will be really difficult, but I think that's the goal for every starting pitcher. I'd like to get close to that number and play a full season."

The pitcher said he threw three bullpen sessions, and he was pleased with his offseason work so far.

And the biggest key for Ryu, who has battled assorted injuries all his career, is to stay on the field. He has been on the disabled list at least once every season except for his rookie year in 2013.

Asked why he set a specific goal of winning 20 games, Ryu said, "Keeping the ERA low is also important, but you can only get to 20 wins if you stay healthy."

Ryu bounced back nicely in 2018, following a disappointing three-year stretch that included shoulder and elbow surgeries. Last year, Ryu went 7-3 with a 1.97 ERA in 15 starts, recording 89 strikeouts in 82 1/3 innings. He spent three months on the disabled list with a groin injury but had a strong finish to the season to earn a spot in the Dodgers' postseason rotation. He became the first South Korean to start a World Series game, when he took the mound in Game 2 against the Boston Red Sox.

In November, Ryu accepted the Dodgers' one-year qualifying offer of US$17.9 million, rather than testing free agency.

The choice looks better with each passing day, as the open market has mostly been frigid with solid arms like Dallas Keuchel, Gio Gonzalez and Jeremy Hellickson still unsigned.

By accepting the Dodgers' offer, Ryu has bet on himself that he can have a strong 2019 season and drive up his own stock before hitting the open market next offseason.

Does he feel added pressure to prove himself again? 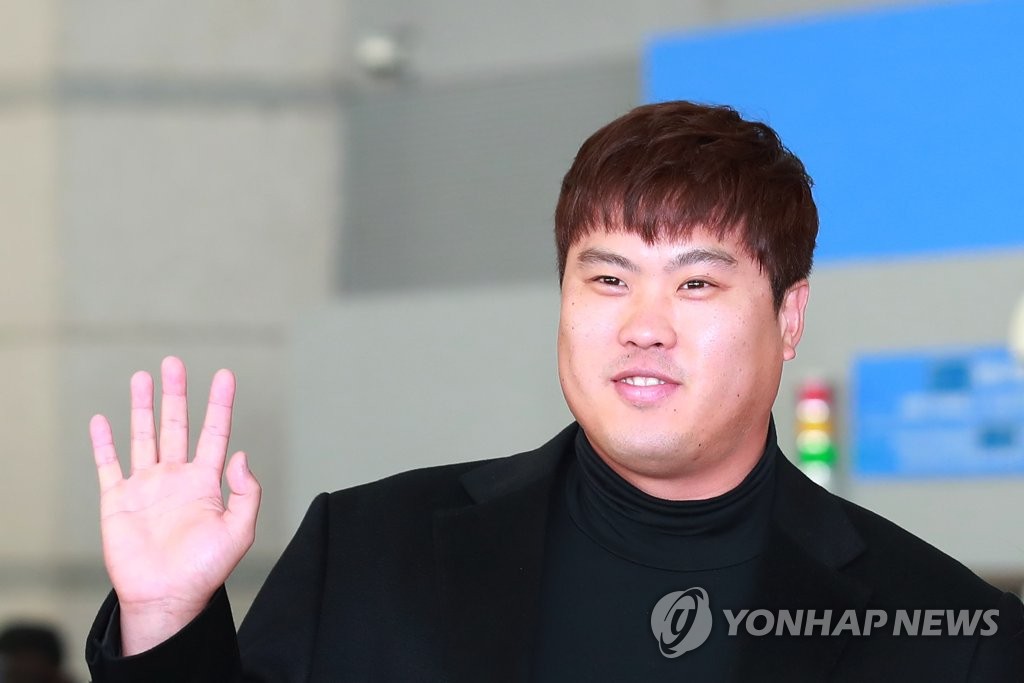