After weeks of offseason training at home and in Japan, the 36-year-old right-hander left for the United States Wednesday. The Rockies will open spring training in Scottsdale, Arizona, on Feb. 13. 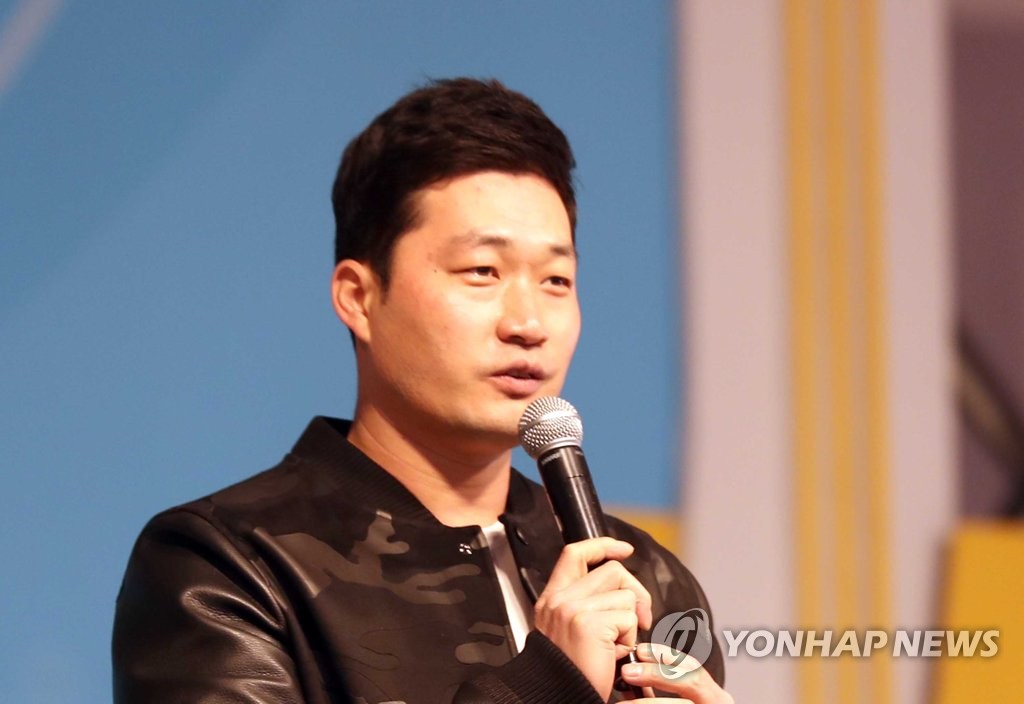 When he returned to South Korea for the offseason in October, Oh said he wanted to return to the Korea Baseball Organization (KBO), citing mental fatigue after spending the five previous seasons in the U.S., Canada and Japan.

Oh is the KBO's career leader in saves with 277, all of them coming with the Samsung Lions across nine seasons. Though he didn't end up signing with a KBO team during the offseason, Oh's comments fueled speculation that 2019 could be his final season in Major League Baseball (MLB). He is under contract with the Rockies for one more season.

Asked to comment on his future in the majors, Oh said he'll cross that bridge when he gets there.

"I don't think it's something I can talk about right now," Oh told reporters at Incheon International Airport. "I think there will be still plenty of time to think things through once the season is over."

Oh spent his entire nine-year KBO career with the Lions, who still hold rights to Oh. If he wants to pitch in the KBO again, he can only sign with the Lions, unless they relinquish their rights and make Oh a free agent.

The Lions, in the midst of rebuilding, didn't pursue Oh during the offseason.

Oh pitched for the St. Louis Cardinals in 2016 and 2017. And after his two-year deal with the Cards ran out, Oh didn't sign with the Jays until February, just days before the start of spring training. 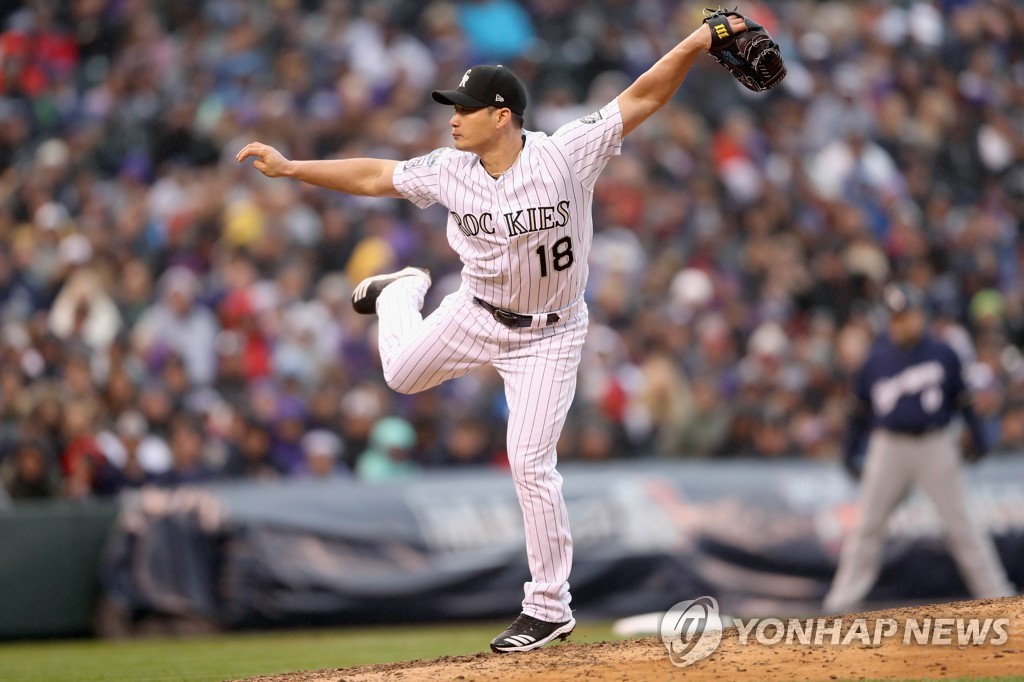 And with the end of another contract looming, Oh said he isn't putting any extra pressure on himself.

"I don't think this season is going to be any more special (than other seasons)," he said. "During the last offseason, I felt a lot of pressure. But now, I am trying not to think about that."

Oh said he was pleased with his offseason training and declared he feels better physically heading into this spring training than the last.

"I feel so great that I think I can start throwing bullpen sessions right away," Oh added. "My primary goal is to stay healthy for the whole season and be a consistent part of the bullpen."

Oh has been a workhorse in his major league career, with 76, 62 and 73 appearances in the past three seasons. He dispelled concerns about his heavy workload, saying, "I think a relief pitcher should be able to throw at least that often. I don't think I've been throwing too much at all."

The Rockies had some issues with their bullpen last year, despite spending more than $100 million to put it together, and the team has lost dominant righty Adam Ottavino via free agency to the New York Yankees.

Oh said he and other remaining arms will be ready to step up.

"I may pitch more games this year or get called into more high-leverage situations," Oh said. "I also expect some pitchers who struggled last year to be better this year."

Amid speculation over future, Rockies' Oh Seung-hwan focusing on present

Amid speculation over future, Rockies' Oh Seung-hwan focusing on present