SEOUL, Jan. 31 (Yonhap) -- Officials of South and North Korea met Thursday to discuss cooperation in modernizing and connecting roads across their border, the unification ministry said.

During the meeting at the liaison office in the North's border city of Kaesong, the two sides discussed a plan to conduct a field survey of a North Korean highway along the east coast toward its modernization and eventual connection across the border to the South.

They also discussed a possible visit to the South by North Korean officials to take a look at South Korean roads, exchanged documents related to each other's road systems, and talked about ways to expand cooperation, the ministry said.

"(The two sides) have agreed to discuss further details in the near future through additional talks or exchange of documents," the ministry said.

The leaders of the two Koreas agreed in April to modernize and link the railways and roads along the eastern and western regions of the Korean Peninsula for balanced development and co-prosperity.

In a related move, they conducted joint surveys of a North Korean section of the road along the western region last August. For the road in the eastern part, they carried out just a simple check without using necessary equipment.

South Korea has reportedly completed its consultations with the United Nations Security Council on sanctions exemptions for equipment needed to be taken to the North for such joint surveys.

The two Koreas held a symbolic groundbreaking ceremony for the road and railway connection project in December, but actual construction has yet to be launched amid ongoing denuclearization talks and existing multilayered sanctions on North Korea. 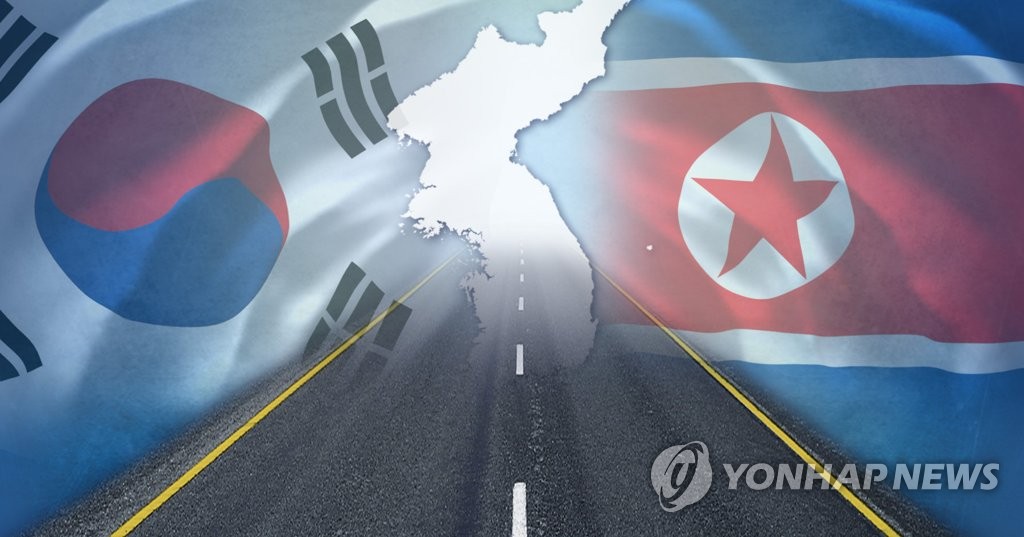