In an interview with Fox News, the top U.S. diplomat reaffirmed the plan to have the summit at the end of February and added, "We'll do it someplace in Asia."

While media reports have speculated that Vietnam will host the meeting, it's the first time that a U.S. official has revealed a location.

"I am dispatching a team," Pompeo said. "They're headed that way now to lay the foundations for what I hope will be a substantial additional step towards the path for not only denuclearization of the peninsula, but a brighter future for the North Korean people and security on the peninsula in a way that no previous administration's been able to achieve." 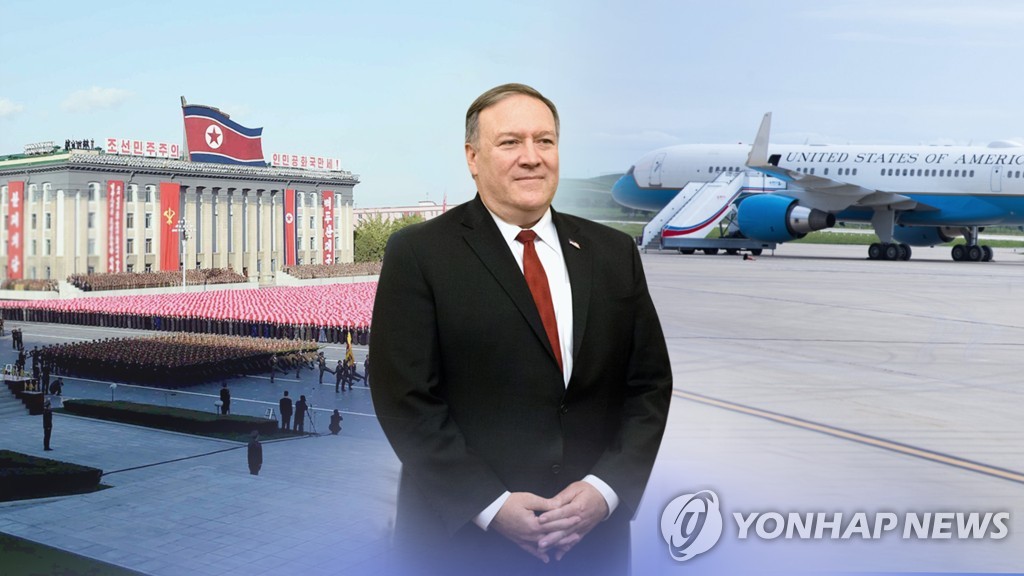 Trump and Kim held their first summit in Singapore in June and agreed to work toward the complete denuclearization of the Korean Peninsula in exchange for security guarantees for Pyongyang.

The sides have since wrangled over the exact terms, with the U.S. demanding more concrete denuclearization steps and the North seeking sanctions relief among other concessions.

Pompeo credited Trump with drawing the Singapore commitment from Kim.

"Now it's time for my team and all of the United States government to work with the North Koreans to execute that and to deliver on our commitment to denuclearize that peninsula," he said. "Chairman Kim has told us he's prepared to do it, and now the mission is to deliver on that."

A senior official at Seoul's foreign ministry said that high on the agenda for the upcoming preparatory working-level talks for the Trump-Kim summit may be the proposed dismantlement of the North's main Yongbyon nuclear complex and the U.S.' "corresponding measures" in return for that.

"As the North first talked of (the shutdown of the complex), the talks will focus first on the Yongbyon issue and then move to other (issues)," the official told reporters on condition of anonymity.

Both Seoul and Washington will view the dismantlement of the complex, the crux of Pyongyang's nuclear program, as "very significant" progress toward complete denuclearization, the official added.

He, in addition, anticipated that the U.S. may take a number of "considerable steps" should the North shutter the nuclear facility.

However, the U.S. still remains "adamant" when it comes to sanctions.

"Though the U.S. and the North may discuss the whole of the sanctions, I can't imagine the two sides negotiating over the resumption of the inter-Korean industrial complex in Kaesong," he said.

Earlier in the day, Seoul's foreign ministry said it will continue its diplomatic efforts to achieve the denuclearization goal despite growing skepticism over Pyongyang's will to forgo its nuclear program.