The Korea Baseball Organization (KBO) team said Kwon has asked the league office to make the 35-year-old a free agent. Once the paperwork is done, Kwon will be free to negotiate with any team. 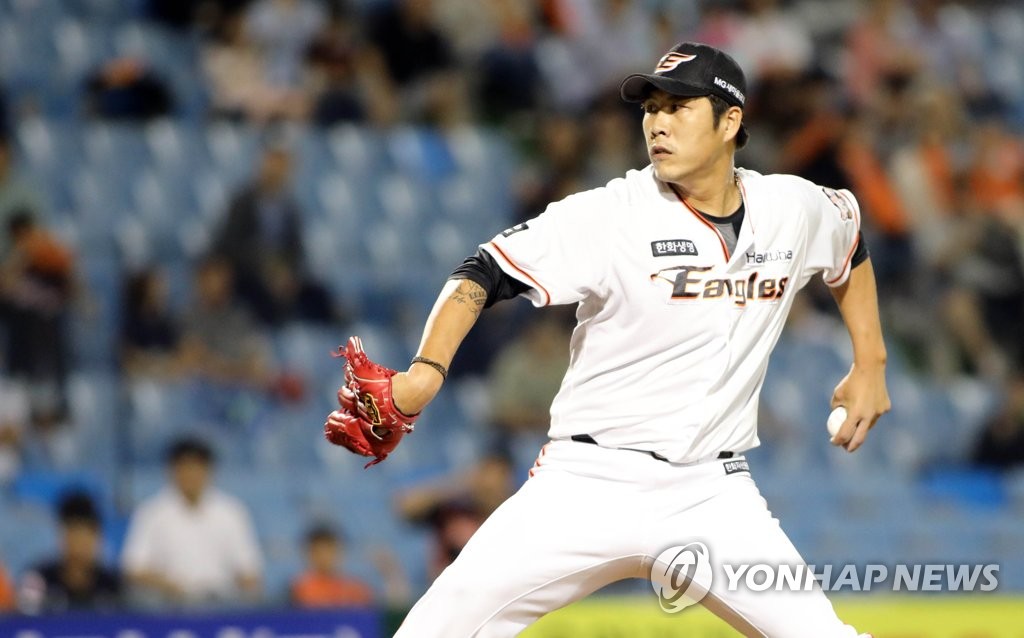 But after being told to report to the Eagles' minor league training camp, instead of the first team, Kwon asked the team on Wednesday to release him because he thought the Eagles, with younger arms in the mix, wouldn't give him a chance to pitch on a regular basis.