The character of Kang Ye-seo, an ambitious but psychologically fragile high school student, was the first major TV role she has played since her debut in 2013 as a teenager.

Ye-seo easily plays into the hands of the show's villain, played by Kim Seo-hyung, a miserable professional coordinator for college admissions who is bent on manipulating and destroying rich, high-class parents and their children who would do anything to gain admission to the country's top medical school.

Ye-seo and her mother, the show's biggest role played by Yum Jung-ah, seek out the coordinator, but the mother tries to detach her daughter from the coordinator after finding out about her dubious intentions and background.

The girl fights her mother with vitriolic behavior and entirely relies on the coordinator to achieve her goal of going to the top medical school before she finally discovers her coordinator's true nature.

The black comedy and thriller by the cable channel JTBC lays bare the cruelty and inhumanity of the country's blind competition to go to prestigious universities, resonating widely with viewers.

The student role in "Sky Castle," which recorded a viewer rating of 22.3 percent, a record high for any cable channel drama series, propelled Kim to becoming a household name. 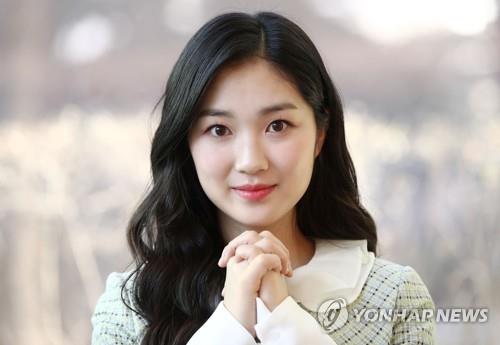 "Everything went well (with 'Sky Castle') ... the direction, acting, camera work, editing and music -- everyone played their roles perfectly," she said in an interview with Yonhap News Agency last week.

"When I was little, I was totally absorbed into a character of each drama series I watched, which constantly changed my dream job. It eventually made me want to be an actress," Kim said.

"This is how I started out as an actress, and I think I really made a good choice. I am so happy, especially these days."

As she acted in the vitriolic role, Kim also strove to convey the character's naiveness and insecurity, she said, referring to the scene close to the show's ending in which Ye-seo finally leaves her school as the most memorable moment.

"Going to the Seoul National University's medical school means everything to her, and she didn't have a single friend to talk to when she quit school," she said. "Even after shooting the scene where (Ye-seo) packs her belongings to leave school, knowing that (the dream) would fall apart, I continued to be in a sorrowful and tearful mode."

With the latest role, Kim also landed a contract with Sidus HQ, one of the biggest talent agencies and the home for Kim Bo-ra, who plays the role of her rival and half sister, Kim Hye-na, in "Sky Castle."

In fact, Kim Hye-yoon auditioned for the Hye-na character at first, but the production team cast her as Ye-seo.

"We two became really close, so when we filmed a fighting scene together, we could barely hide laughing. As we are in the same company, I hope we can film together in the future," Kim said, adding that, "I still have a lot to prove. I want to be an actress whom (viewers) can trust and rely on." 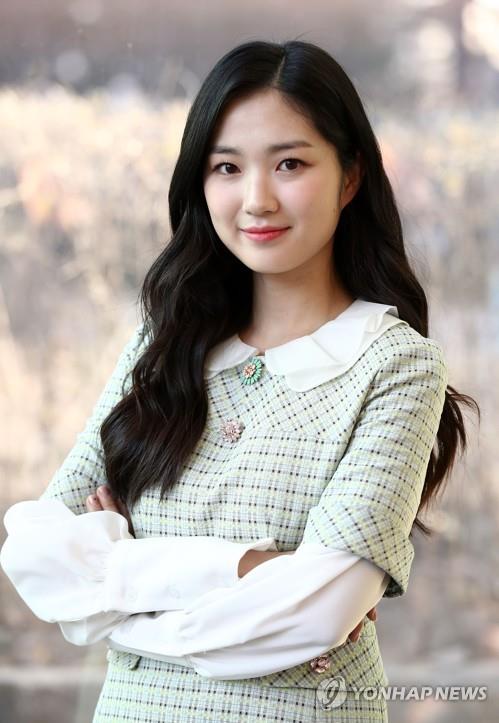