SEOUL, Feb. 6 (Yonhap) -- Nine out of 10 South Koreans use a smartphone, marking the highest level of smartphone ownership in the world, a recent report showed.

Ninety-five percent of the South Korean population used a smartphone last year, the highest rate among 27 countries surveyed, according to the report released by the U.S.-based Pew Research Center on Tuesday.

The survey was conducted among 30,133 people from May to August last year.

Israel came in second with 88 percent, followed by Netherlands, with 87 percent, and Sweden, with 86 percent, the report showed.

Among emerging countries, South Africa and Brazil had the highest rate of smartphone penetration rate with 60 percent, followed by the Philippines with 55 percent.

India had the lowest rate of smartphone ownership among the emerging economies surveyed, with only 24 percent of its people owning smartphones.

Pew Research Center said it categorized countries into two groups of "advanced" and "emerging" based on multiple sources, including World Bank income classifications and the size of the country's economy as measured by gross domestic product. 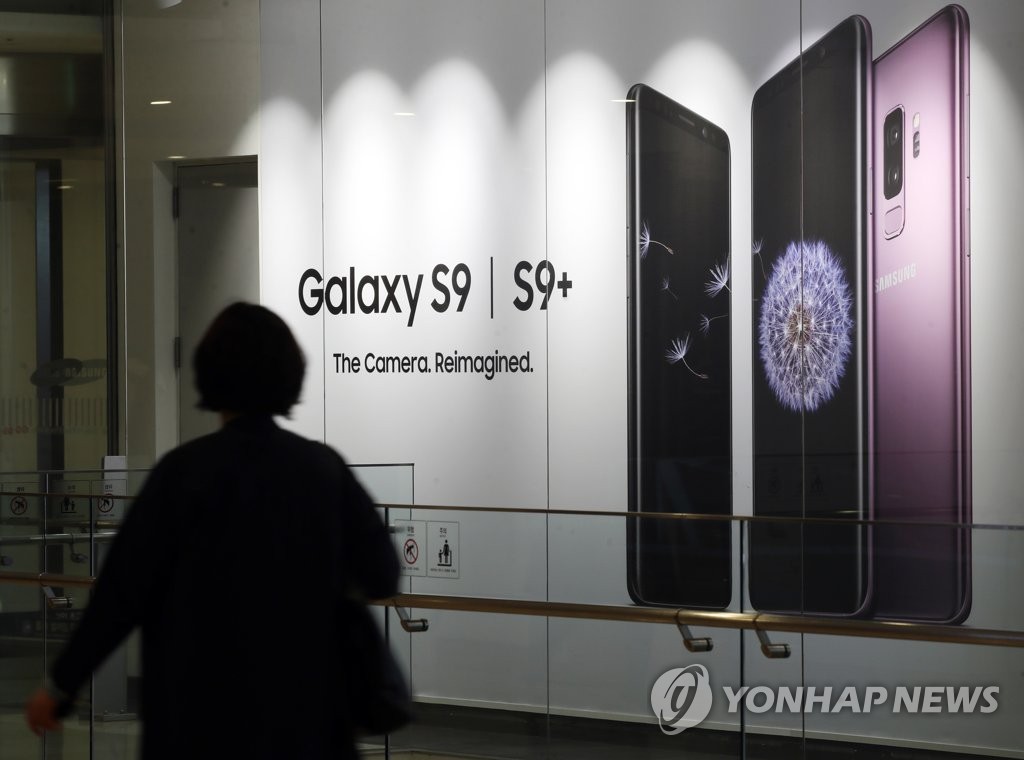