WASHINGTON, Feb. 6 (Yonhap) -- U.S. Secretary of State Mike Pompeo said Wednesday that there is "every opportunity" that North Korea will dismantle its nuclear weapons program as promised.

In an interview with Fox Business, Pompeo said the U.S. is going into a second summit with North Korea late this month with hope that the regime will fulfill its denuclearization pledge.

"We are very hopeful that Chairman Kim will fulfill his commitment, the one that he made back in June in Singapore, to denuclearize his country," the top U.S. diplomat said, referring to the first summit between U.S. President Donald Trump and North Korean leader Kim Jong-un.

Trump announced during his State of the Union address Tuesday that the second summit will be held in Vietnam Feb. 27-28. 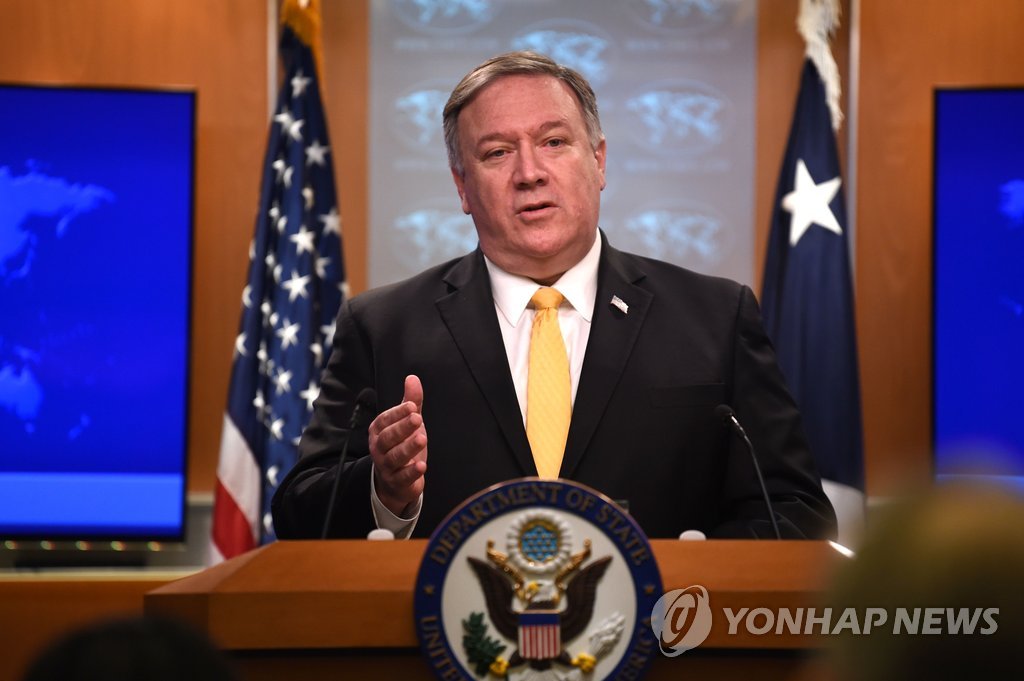 Skepticism persists about whether the North will relinquish a nuclear arsenal it has previously viewed as critical for regime survival.

Pompeo indicated that the tough economic sanctions imposed on North Korea have caused it to seek a different course.

"Chairman Kim has told his own people that they need to turn course, they need to advance their economic conditions inside of their country. Those are his words, not mine," he said.

Asked if he believes it's still possible for North Korea to denuclearize, he gave an emphatic yes.