The South Korean tech giant bought US$43.4 billion worth of semiconductors last year, up 7.5 percent from a year earlier, according to a recent report by U.S.-based research firm Gartner. Its U.S. rival, Apple, came next with $41.9 and China's Huawei took the third spot with $21.1 billion.

Despite Samsung's increased spending on memory chips, its market share slipped from 9.6 percent in 2017 to 9.1 percent in 2018 as Chinese manufacturers, including Huawei and Lenovo, stepped up their chip purchases, Gartner said. 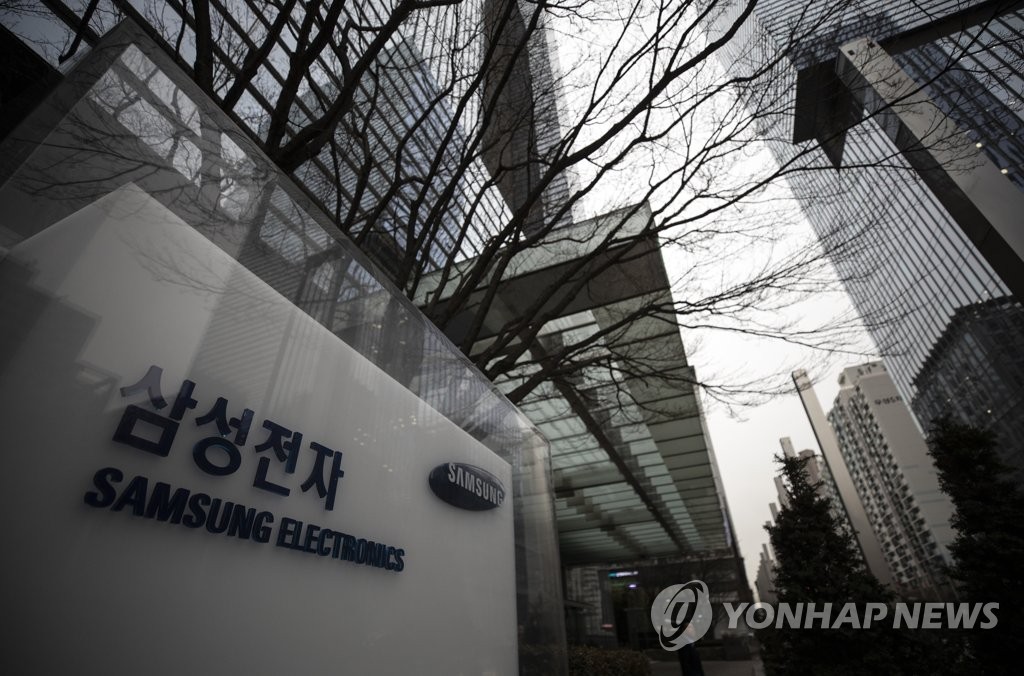 "Four Chinese original equipment manufacturers (OEMs) — Huawei, Lenovo, BBK Electronics and Xiaomi — ranked in the top 10 in 2018, up from three in 2017. On the other hand, Samsung Electronics and Apple both significantly cut back on their chip spending in 2018," Masatsune Yamaji, senior principal analyst at Gartner, said. "Huawei increased its chip spending by 45 percent, jumping in front of Dell and Lenovo to the third spot."

Xiaomi rose eight notches to 10th place, increasing its semiconductor spending by $2.7 billion in 2018, a whopping 63 percent rise from a year earlier, it noted.