SEOUL, Feb. 7 (Yonhap) -- Digital currency authorized by the central bank may have a negative impact on the South Korean financial system, causing a liquidity shortage and pushing up interest rates, a report said Thursday.

Recently, central banks around the world initiated a global discussion on the prospects for the introduction of a central bank digital currency (CBDC), referring to a form of fiat money that is issued by central banks and governments.

The CBDC is designed to have the same functions as hard currency in terms of being a medium of exchange and a store of value.

According to the report published by the Bank of Korea (BOK), the introduction of a CBDC will replace demand deposits held by local commercial banks as people think the BOK-backed CBDC is far safer.

As people withdraw money from their demand deposits, commercial banks fall into a liquidity shortage and the money supply drops. Consequently, market interest rates go up.

"The CBDC is a kind of a BOK-issued bank account. People trust it more than one in a commercial bank," Kwon Oh-ik, one of the co-authors of the report, said. "Demand deposits are one of the biggest sources of loans by banks. When people pull out their money, banks raise rates, or lower the reserve ratio, to secure more funds."

He said the BOK has to be more prudent and check such side effects when it decides to issue a CBDC.

Last month, the BOK said it has no plans to issue authorized digital currency in the near future, closing its long-term study on the issue that started last summer.

It said it would work further on benefits and costs of CBDC implementation in the coming months. 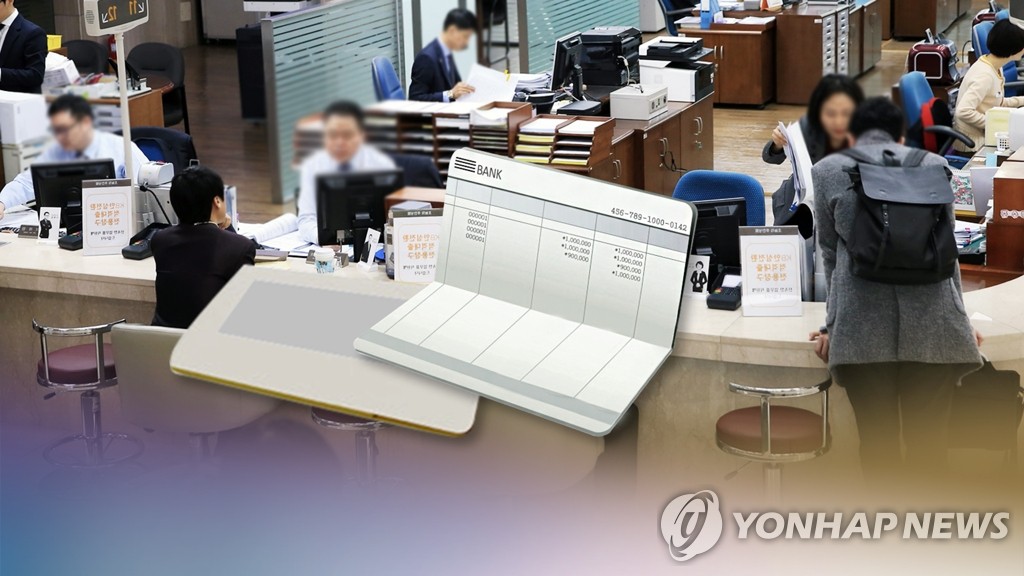