KT joined its local peers in increasing its network capacity abroad to counter a growing number of complaints over streaming quality and the speed of high-resolution videos offered by Netflix.

"KT plans to expand its international network in February in line with Netflix's recent data volume and traffic status to prevent any customer inconvenience," the Korean telecom company said in an emailed statement. It did not elaborate on the scope of the network capacity or its schedule.

Last month, SK Broadband Inc., the internet service subsidiary of SK Telecom Co., said it will double the overseas network to 100 gigabits per second to deal with the heavy traffic from Netflix.

In November, its smaller rival, LG Uplus Corp., formed a partnership with Netflix to provide its content on its IPTV set-top boxes.

The number of Netflix users on the Android platform in South Korea jumped from 340,000 in January 2018 to 1.27 million in December the same year, according to market tracker Wise App. 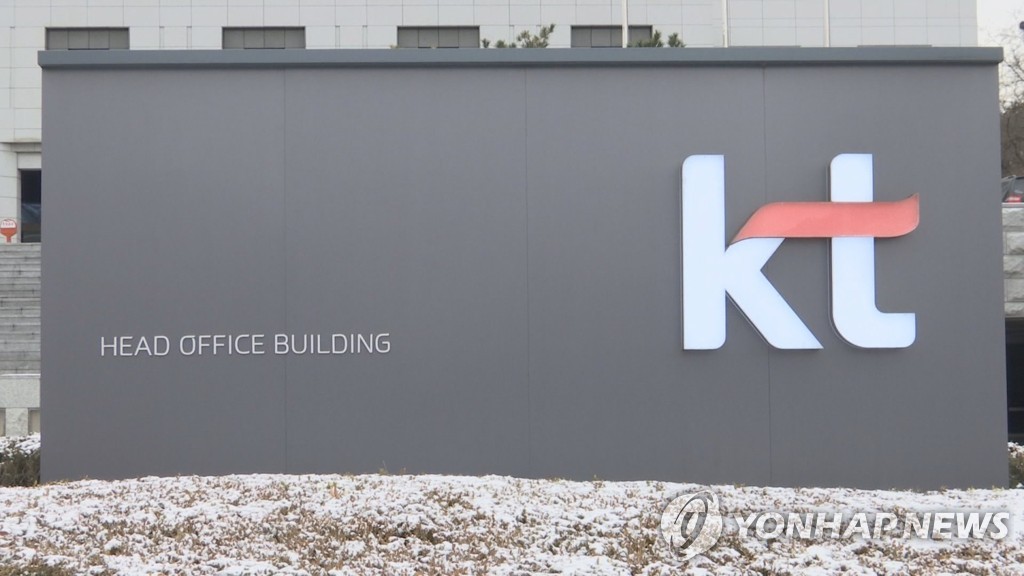