Min-hyuk, Hoya, a former member of boy band INFINITE, and two rappers -- Hanhae and Loco -- joined military boot camps to serve the 21-month mandatory military service as police forces. Hoya, whose real name is Lee Ho-dong, will work as a social service agent in place of a term in the military.

All able-bodied South Korean men are required to serve in the military as the country is technically at war with North Korea. 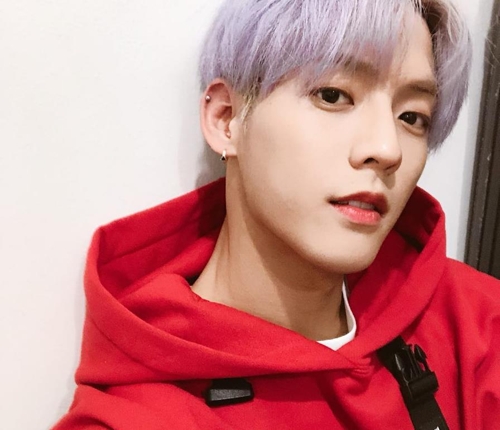 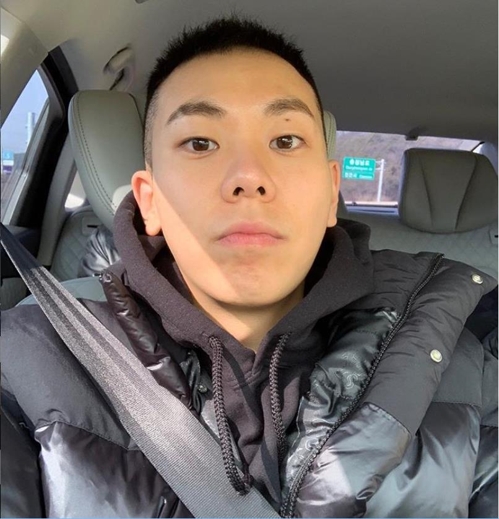 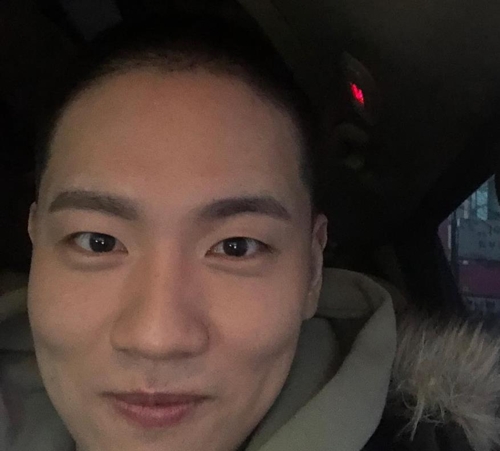 Loco also posted a selfie in his Instagram account, announcing the release of his new album on the same day he starts the mandatory service.

"At 6 p.m. today, my new album 'HELLO' will be released. I hope you enjoy it and give your feedback, then I will check it sometime later," Loco said.

Hoya, meanwhile, uploaded a YouTube audio clip on his Twitter account, covering K-pop singer Paul Kim's famous song "Me After You" as a way of saying goodbye to his fans.

He first broke the news of his enlistment on Tuesday, uploading online a hand-written letter to fans, vowing "to spend the time (during the service) as a chance to mature." 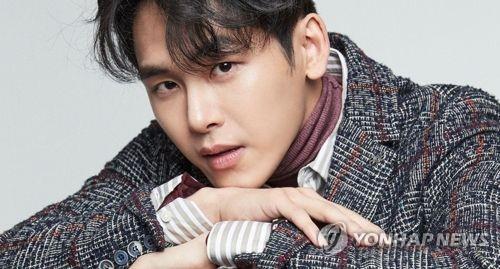 BTOB's Min-hyuk, Loco and 2 other musicians enlist in military

BTOB's Min-hyuk, Loco and 2 other musicians enlist in military