"Human, Space, Time and Human," Kim's 23rd full-length movie, was one of the three films chosen to open the Yubari film festival on March 7 in the namesake Japanese city in Hokkaido.

Several big-name stars, such as Jang Keun-suk, Ahn Sung-ki, Ryoo Seung-bum and Joe Odagiri of Japan, represent the film's main characters of various generations and occupations who travel on a decommissioned warship and explore the limits of humanity and morality.

The same film was invited to the Berlin International Film Festival's noncompetitive category last year but was mired in a controversy as the director was facing a criminal accusation of sexually harassing an actress who appeared in his 2013 release "Moebius."

Kim came under a series of further sexual assault accusations from actresses in the sweeping "Me Too" movement last year.

This year, he is slated to release a new movie filmed in Kazakhstan.

Another South Korean film, "Original Sin" by director Moon Shin-ku, was nominated to compete in the upcoming film festival's Off Theater Competition category with five other Japanese films, according to the website. 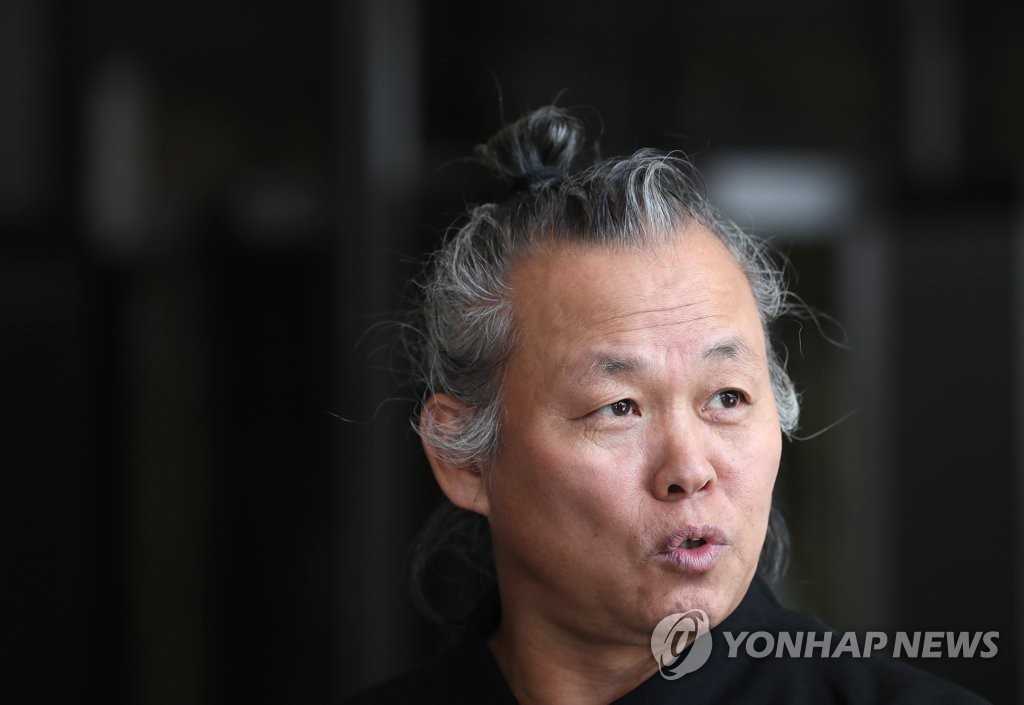