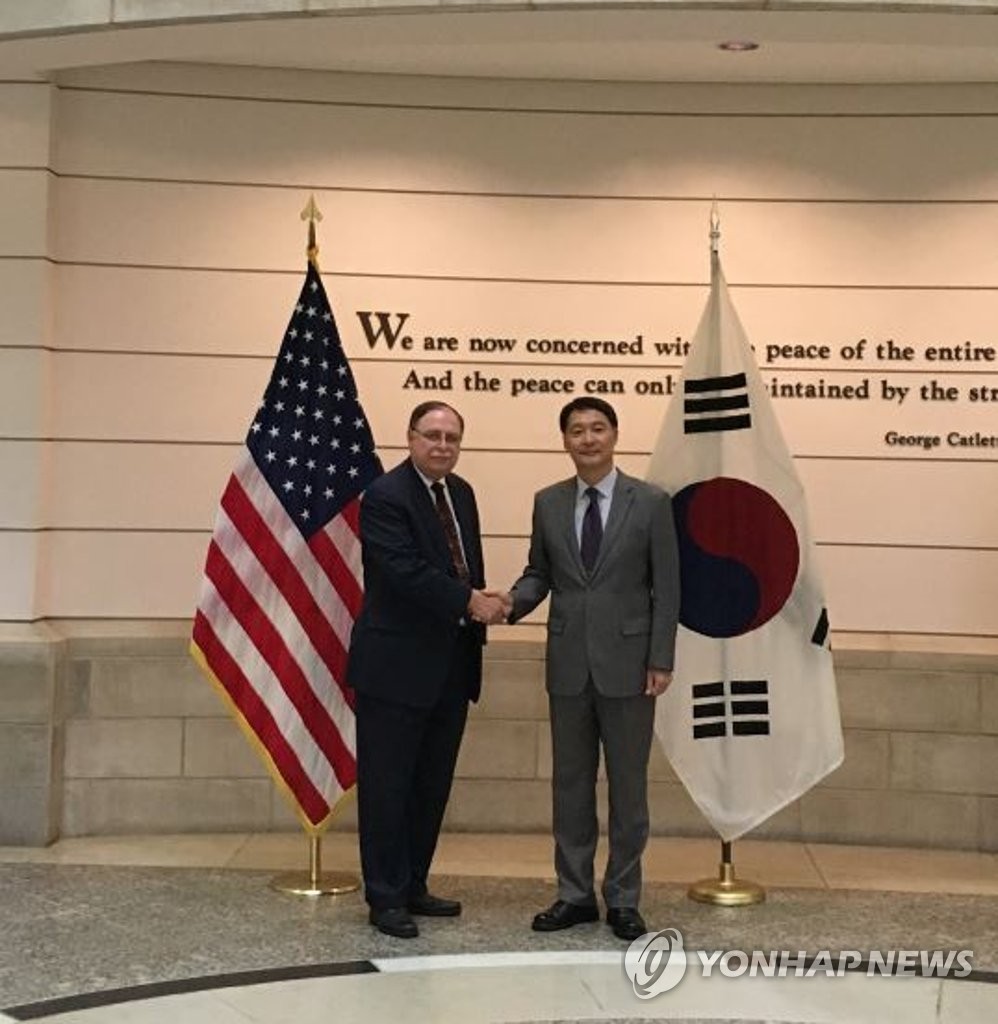 South Korea wanted it to be valid for three to five years, but the Trump administration pushed for a one-year deal, saying a comprehensive review of defense-cost sharing with allies is still under way, according to a diplomatic source. 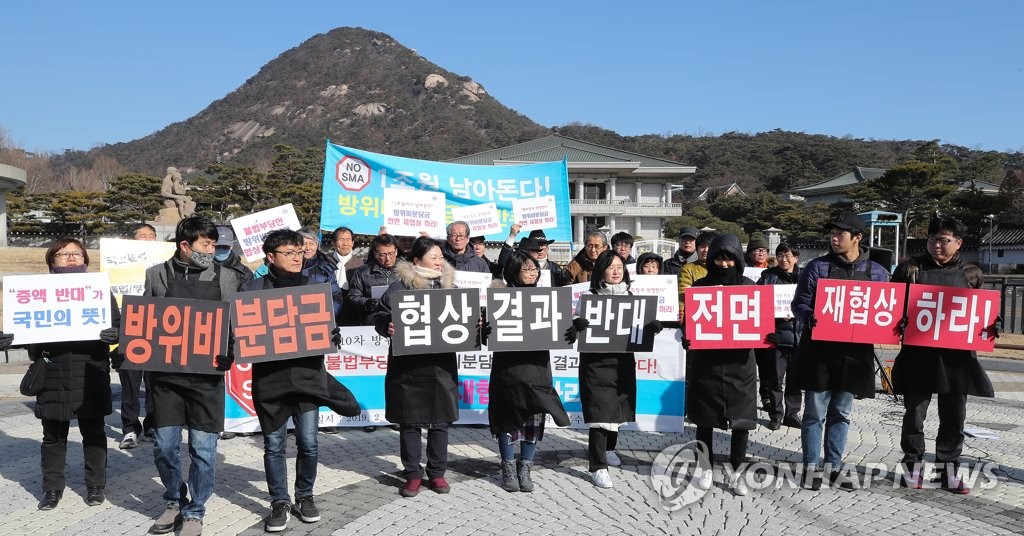