It was formally called a "preliminary signing," as domestic procedures, including parliamentary ratification in South Korea, are required.

The National Assembly is expected to approve the one-year deal around April. The U.S. government does not need congressional approval for the accord. 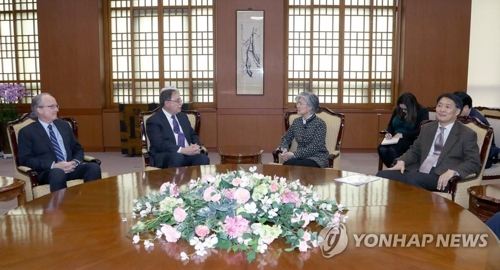 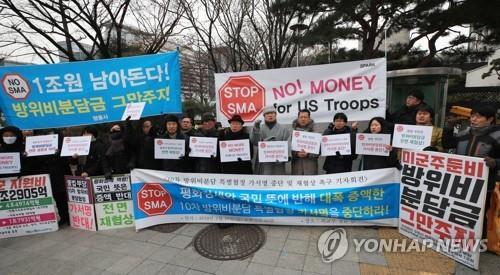