SEOUL, Feb. 10 (Yonhap) -- A wave of new K-pop boy bands is poised to hit the music scene this year after the sensational success of K-pop boy band BTS proved the high potential of the market for boy groups, according to music labels on Sunday.

BTS stormed into global consciousness with their two No. 1 albums on the Billboard 200 albums chart last year while staging a far-reaching world concert tour.

As if to emulate the unprecedented K-pop success, an unusually large number of new boy bands will make their debuts this year, fielded both by big and medium-sized music labels.

One of the first to come forward is TOMORROW X TOGETHER, a five-piece boy band formed by BTS' management agency, Big Hit Entertainment.

Dubbed as a younger brother group of BTS, TOMORROW X TOGETHER, or simply TXT, will unveil their debut album "STAR" on a special TV show by the cable music channel Mnet on March 4.

Even before their debut, the group's official Instagram account, where teaser images of the group members have been posted, has accumulated more than 2 million subscribers, with their Twitter account having more than 1 million followers as of Sunday. 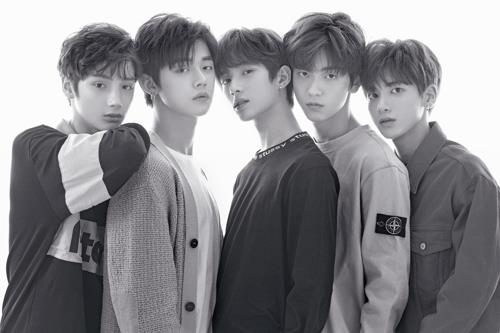 YG Entertainment, one of the big three South Korean music labels, will mount a challenge to the boy group scene it once ruled with Big Bang, whose career is temporarily on hold after three of its members joined the military.

Sometime in the middle of this year, YG will field the 13-piece boy band Treasure, which will later be split into two different groups -- Treasure and MAGNUM -- after its debut.

Another high-profile boy band may appear from the new season of "Produce 101," an idol competition show by Mnet, which previously formed I.O.I, Wanna One and Iz One. The fourth season is set to go on-air in the first half of this year.

These are in addition to ONEUS and VERIVERY, two more boy bands, formed respectively by RBW, the home for the famous K-pop girl band Mamamoo, and Jellyfish Entertainment, which released their debut albums last month. 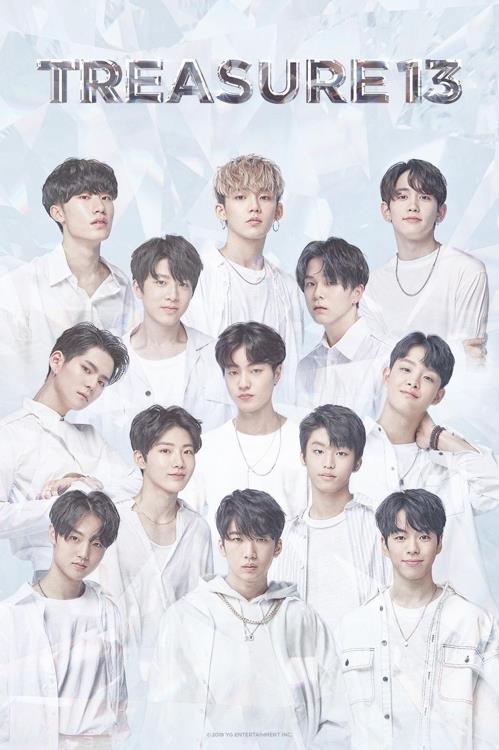 According to a recent report by Hyundai Research Institute, the success of BTS increased the assets of Big Hit by nearly 10-fold in just two years, from 6.2 billion won (US$5.5 million) in 2015 to 61.2 billion won in 2017.

Big Hit's 2017 sales reached 92.4 billion won, with revenues from album and digital music sales accounting for slightly more than half of the annual sales.

The yearly sales for Big Hit are expected to further increase to nearly 200 billion won for 2018, proving a lucrative business model for local entertainment firms vying to captivate fans at home and overseas.

The exit of once-ruling K-pop bands like Big Bang and SHINee, whose members are enlisted in the military, also made way for the emergence of debutants, sending music labels scurrying to dominate the boy band scene with new faces.

Issue Keywords
Most Liked
Most Saved
Most Viewed Photos