SEOUL, Feb. 11 (Yonhap) -- The Korean comedy film "Extreme Job" easily maintained its reign at the box office, adding 1.8 million admissions during its third weekend of release for a domestic tally of 12 million.

According to data from the Korean Film Council Monday, the movie directed by Lee Byoung-heon took nearly 60 percent of box-office sales from Friday to Sunday.

It became the most-watched comedy film and eighth most-viewed film of all time in Korea. 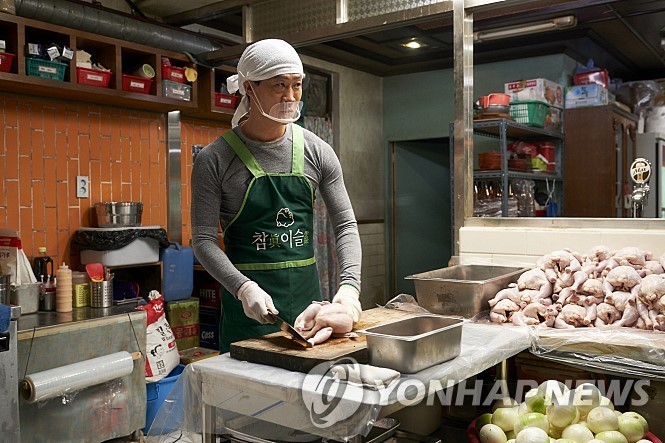 Released on Jan. 23, the movie has stayed atop the box office for 19 consecutive days. If this trend continues, it is expected to easily surpass 14 million in attendance, a height reached by only three movies ever in the country -- "Roaring Currents" (2014), "Along With the Gods: The Two Worlds" (2017) and "Veteran" (2015).

"Alita: Battle Angel" came in second with 577,832 admissions. The Manga-inspired American action epic has attracted 1.25 million viewers to theaters since its release Tuesday. 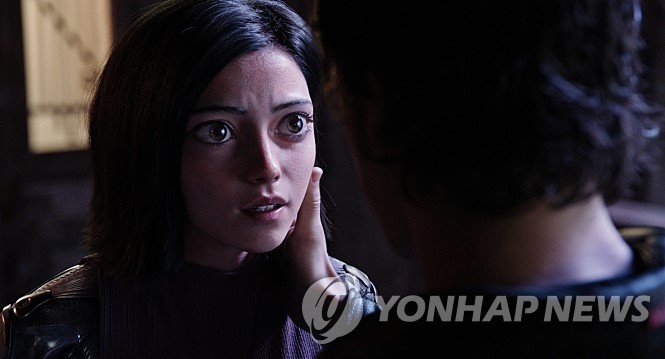 The Korean crime action flick "Hit-and-Run Squad" took third place with 215,724 views, closely followed by "How to Train Your Dragon: The Hidden World," the third installment in the animated family franchise from Dreamworks Animation. The film was seen by 200,897 moviegoers.

Meanwhile, "Love Yourself in Seoul" about the latest Seoul concert by the globally popular boy band BTS ranked seventh, adding 22,958 views to its 16-day cumulative of 340,411.