Hyundai Motor, the world's first mass-producer of hydrogen fuel cell electric vehicles, has also been given the green light to install two other hydrogen charging stations in southern Seoul.

Sung Yun-mo, minister of trade, industry and energy, made the announcement in Seoul after holding a first review of new business models that are eligible to take advantage of a "regulatory sandbox."

A regulatory sandbox is a concept that allows small-scale, live testing of innovations by private firms in a controlled environment under the regulator's provision.

The decision came three days after President Moon Jae-in called for efforts to successfully introduce a regulatory sandbox system for the country.

In January, South Korea said it will increase the number of hydrogen fuel cell electric vehicles to about 80,000 units by 2022 as part of a broader effort to give a boost to the hydrogen economy.

Currently, there are only 15 charging stations for hydrogen fuel cell electric vehicles across South Korea, including two in Seoul, according to the Ministry of Trade, Industry and Energy.

South Korea plans to set up 71 additional charging stations this year before boosting the number to 310 by 2022, the ministry said. 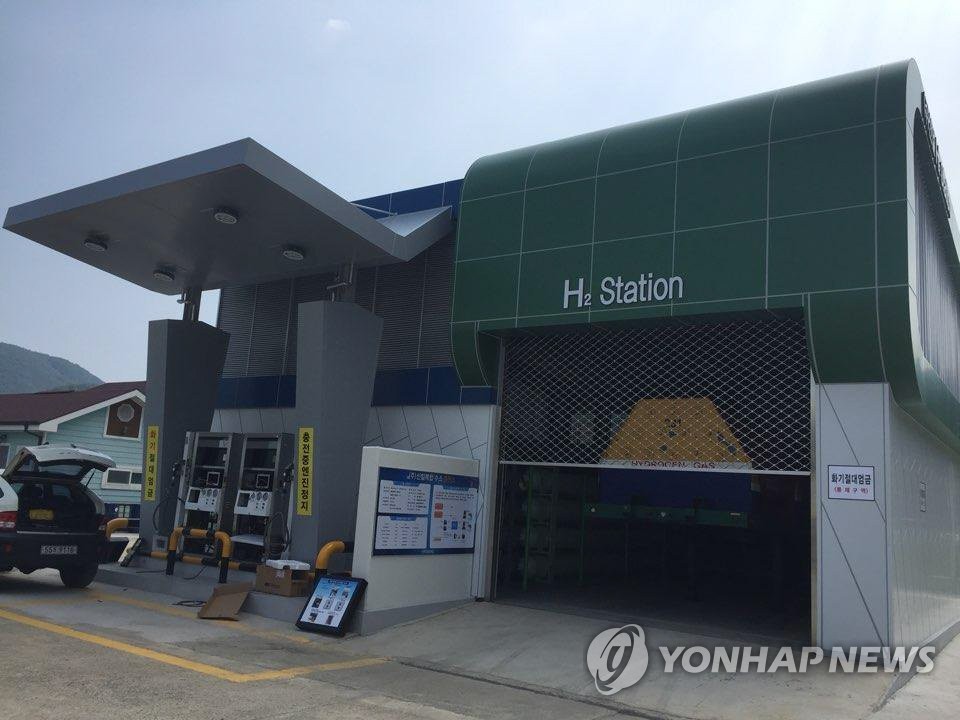