The ready-to-eat items, often referred to as home meal replacement (HMR) products here, have become increasingly popular, mainly on the back of the increased number of single-member households, who prefer buying convenient products.

"It looks like the HMR market is expanding to all generations," the company said, adding that older people are changing their views towards such products.

The affiliate of the South Korean food and entertainment giant CJ said it has analyzed more than 300,000 sets of purchasing data from 6,000 people, as well as 52 million online purchases and orders placed by 5,000 households.

The company forecasts sales of HMR products to increase down the road, mainly due to purchases made by the older generation, who have children in junior high and high schools, the company said. 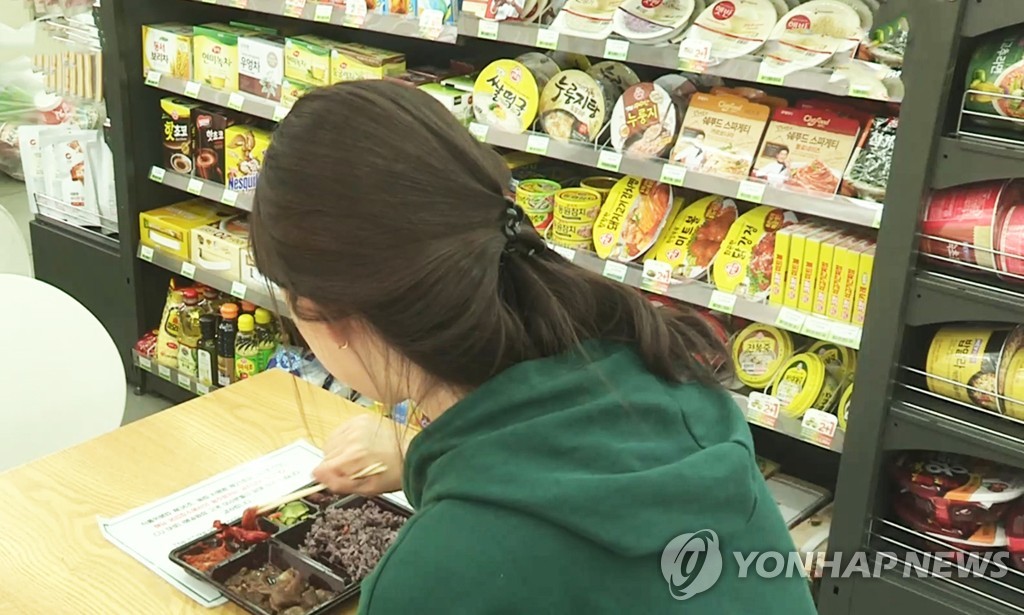