SEOUL, Feb. 12 (Yonhap) -- Seoul will likely face an uphill battle to bring the Summer Olympics back to its soil in a joint bid with North Korea, with variables, ranging from volatile inter-Korean relations to budgets, expected to get in the way.

The nation's capital beat out Busan, South Korea's second-largest city, in a vote by the Korean Sport & Olympic Committee (KSOC) on Monday, to become the South Korean candidate city for the 2032 Summer Olympics. The two Koreas have agreed to put together a joint bid for the Olympics, and Pyongyang is expected to be the North Korean candidate.

The Koreas will submit their formal letter of intent to the International Olympic Committee (IOC) on Friday, when representatives from the two sides will meet with the IOC at its headquarters in Lausanne, Switzerland. 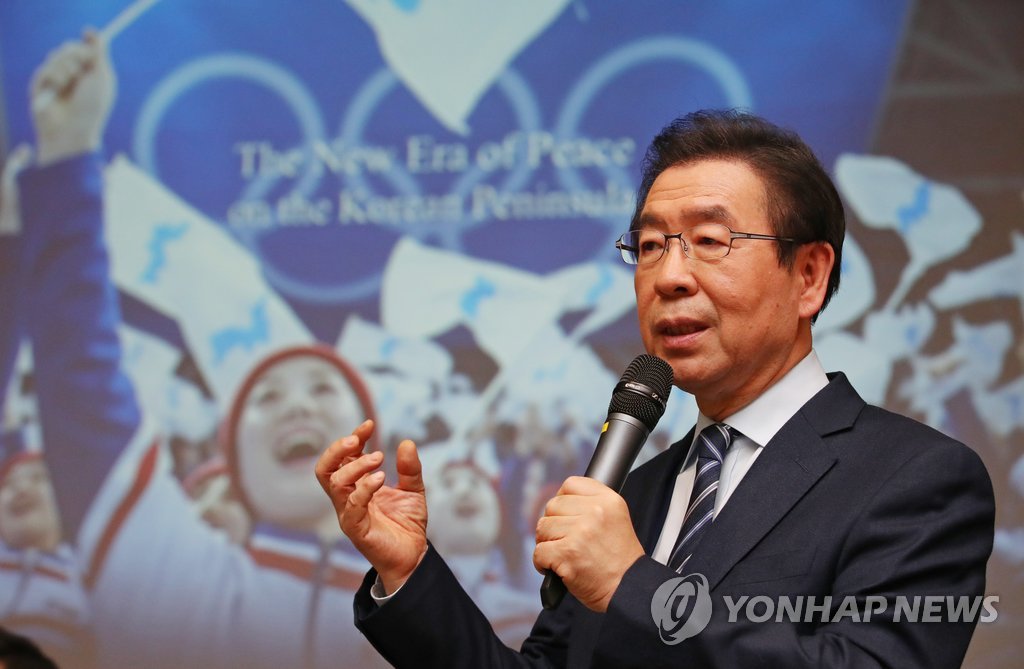 Though certain events at the Summer Olympics, such as preliminary football matches, are usually held outside the host city, no Olympic Games, summer or winter, have borne the names of two cities on their official emblems.

As the country's largest city with an experience of having hosted the Summer Games, albeit more than 30 years ago, Seoul was the easy winner, earning 34 out of 49 votes.

But the hard part hasn't even begun.

One potential risk for Seoul is the political and diplomatic volatility on the Korean Peninsula. The Koreas have enjoyed detente in recent years, and South Korean President Moon Jae-in and North Korean leader Kim Jong-un had three summit meetings in 2018 alone. And it was during the most recent summit in September that they agreed to push for co-hosting of the Olympics.

But it's virtually impossible to predict where the current period of peace will lead, or how long it will last. The IOC typically selects an Olympic host city seven years in advance, meaning the Koreas' fate will be determined in 2025.

A lot can, and probably will, happen between now and 2025.

In its review of the capital city's proposal to co-host the Olympics with the North last December, Seoul Metropolitan Council expressed concerns that Pyongyang may not hold up its end of the bargain.

"Given that the future of inter-Korean relations is difficult to predict, we wonder if the agreement on co-hosting the Olympics will be honored," the council said at the time. "And if we are to offer North Korea financial support to stage the Olympics, then the public may balk at just sending money north of the border."

Seoul estimates that in order to host 33 sports over 15 days in the two Korean capitals, it will cost the South alone about 3.8 trillion won (US$3.4 billion). 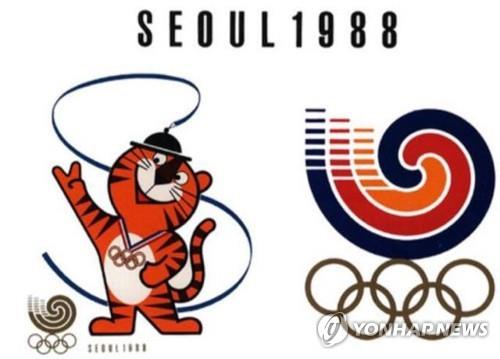 Seoul and the central government will each cover about 1.1 trillion won, while the organizing committee will pick up the rest. These estimates don't include social overhead capital investments, and Seoul may be asked to help cover some costs for North Korea, a country with no prior experience of hosting an Olympic Games and with little in the way of sports infrastructure.

To further save costs, Seoul plans to use as much of its existing facilities and infrastructure as possible, and to stage select events in nearby cities. Incheon, a metropolitan city just west of Seoul, could be a candidate to hold swimming events at Park Tae-hwan Aquatics Center, a pool that bears the 2008 Olympic champion's name and hosted the 2014 Asian Games.

Under its reform package dubbed "Olympic Agenda 2020," the IOC is to "actively promote the maximum use of existing facilities and the use of temporary and demountable venues."

In addition to availability of existing facilities from the 1988 Olympics, Seoul has a few other things working in its favor.

In his presentation to the KSOC voters on Monday, Seoul Mayor Park Won-soon highlighted his city's superior infrastructure and its proximity to Incheon International Airport, the main gateway to South Korea.

Seoul also boasts a strong relationship with Pyongyang, with a history of running cooperative projects with the North Korean capital.

The IOC has been supportive of inter-Korean sports cooperation, saying these efforts would help bring peace to the peninsula. Last year, the IOC helped ensure North Korean athletes' participation at the 2018 PyeongChang Winter Olympics by granting them special entries. And after the competition, the IOC lauded PyeongChang 2018 for creating a legacy of "Peace Olympics."

And having the two Koreas co-host an Olympics would also correspond to the Olympic values that the IOC promotes.

Also aiding the Koreas' chances of co-hosting the Olympics -- if they stay on a cooperative path over the next several years -- is the current international sporting climate. Countries have become increasingly reluctant to host the Olympics. Because of rising costs and lack of domestic support, candidates have pulled out of recent races.

The IOC usually awards hosting rights to cities seven years prior to the Olympics. But the Summer Games have become such a hard sell that in 2017, the IOC decided to award the 2024 and 2028 competitions simultaneously. After Tokyo in 2020, Paris and Los Angeles are the next two hosts.

Jakarta announced its bid for the 2032 Summer Olympics near the end of the Asian Games last September. Germany, Australia and India have also expressed interest. 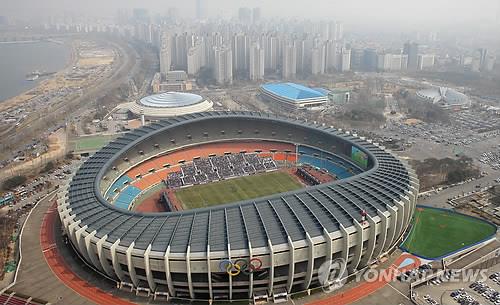 The Koreas made Olympic history last year when they formed a unified women's hockey team at the PyeongChang Winter Games. It was the first joint Korean team in the Olympics, winter or summer. They went on to compete together internationally in table tennis and handball, while combining for medals in canoeing and women's basketball at the 18th Asian Games, which ran from mid-August to early September in Indonesia.

And winning the bid to host the 2032 Olympics together will trump all other inter-Korean projects in sports so far.

Park, the mayor of Seoul, said he will work closely with the central government so that the 2032 Olympics will "help change the destiny of the Korean Peninsula."

"If the two Koreas work together, we'll usher in a new era of inter-Korean relations," the mayor said. "We'll establish a cooperative channel with Pyongyang as soon as possible. The Seoul Olympics set the stage for reconciliation amid the Cold War. The PyeongChang Olympics laid foundation for peace. We'll ensure that the 2032 Olympics will cap off peace efforts."