SEOUL, Feb. 14 (Yonhap) -- The two women's golf tours of the United States and South Korea are in talks over sanctioning a new tournament together here this fall, sources said Thursday.

The LPGA Tour has newly created the BMW Ladies Championship, scheduled for Oct. 24-27 in Busan, 450 kilometers southeast of Seoul. It will replace the LPGA KEB Hana Bank Championship as the lone LPGA-sanctioned tournament on Korean soil. 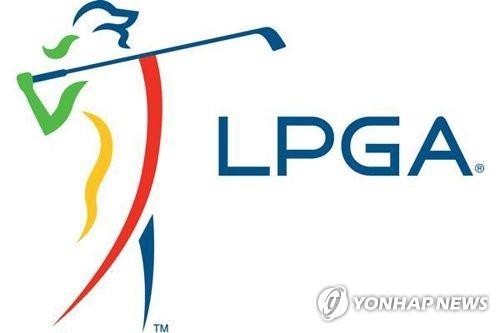 The KEB Hana Bank Championship, and its previous incarnations under different corporate sponsorships, had been held in South Korea since 2002, but it was solely sanctioned by the LPGA Tour. The Korea LPGA (KLPGA) Tour could only send a dozen players to the field, and the money they won didn't count toward the domestic tour money standings.

About eight months ahead of the inaugural edition of the BMW Ladies Championship, the two tours have agreed in principle to serve as co-hosts and are in the process of hammering out details, industry sources said.

If the tournament is co-sanctioned by the two tours, the field will feature at least 30 KLPGA members in the field, the minimum number required for a tournament to be recognized by the South Korean circuit.

And the money earned there will start counting toward the KLPGA money list. The winner will take home US$300,000, and the total purse is $2 million.

Also, a champion who isn't an LPGA member will still earn full-time privileges for the U.S. tour the following season.

In 17 editions of the KEB Hana Bank Championship, five KLPGA players were crowned champions and took their talents to the LPGA Tour the next season, including the reigning LPGA Rookie of the Year, Ko Jin-young.

The BMW Ladies Championship will be held at LPGA International Busan, a course so renamed after three years of renovations at the Asiad Country Club.

South Koreans have dominated the LPGA Tour for years. In the current world rankings, four of the top-10 players are from South Korea, led by No. 2 Park Sung-hyun. The country has also produced the past four Rookie of the Year winners. 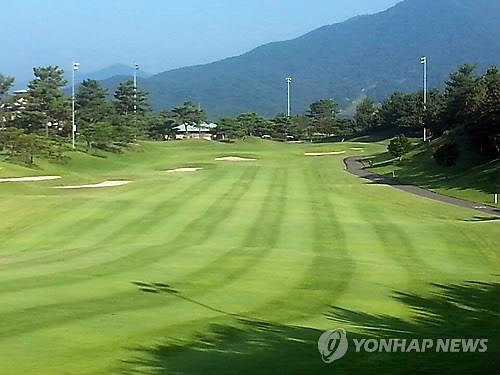